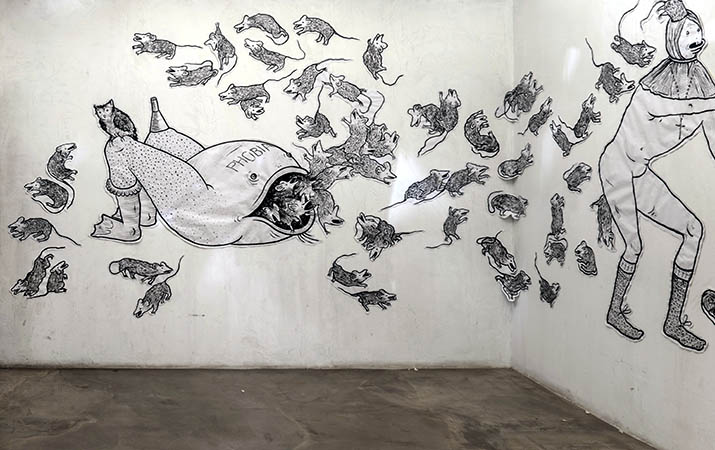 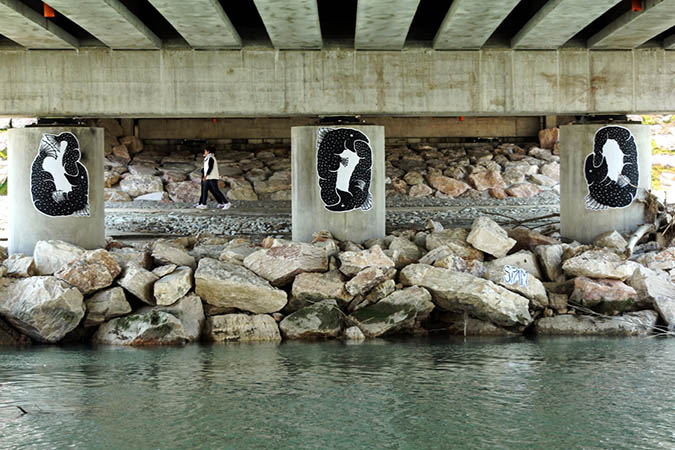 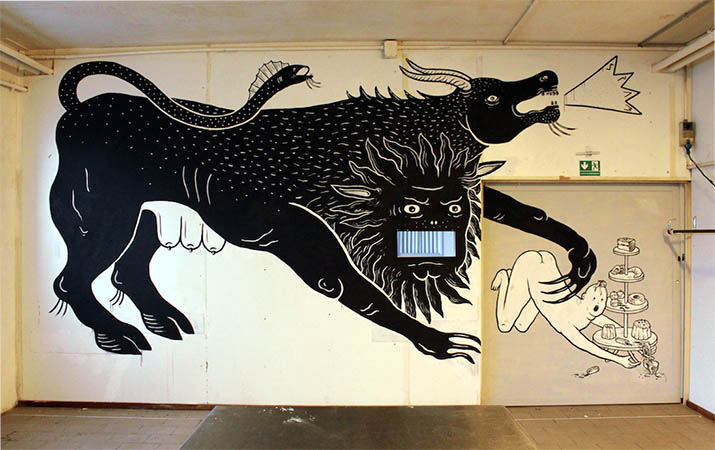 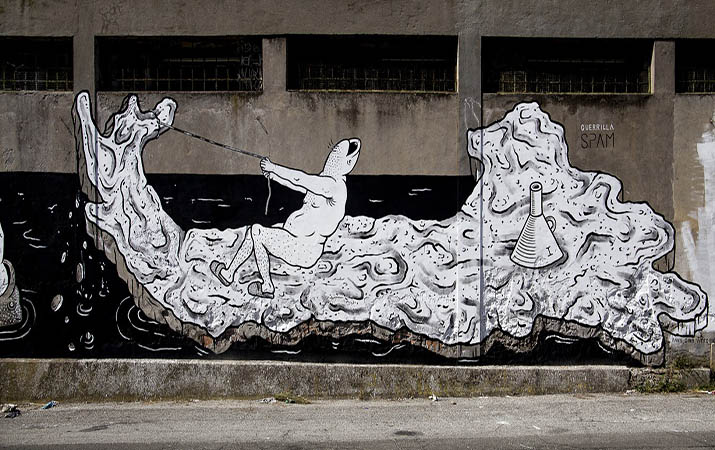 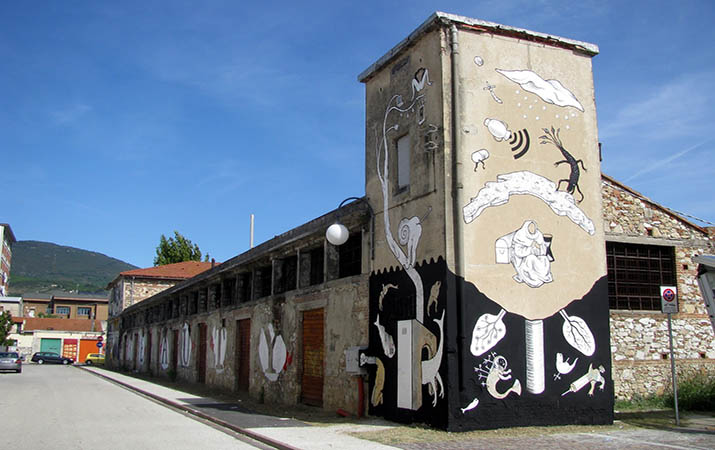 Guerrilla SPAM was born in November 2010 in Florence as a spontaneus unauthorized bill boarding action in urban spaces. After a few months, they received a strong feedback, so they strenghthened their crew, choosing the name of Guerrilla SPAM.

Since 2011 they made a lot of works in Italy and abroad, mantaining a strong interest for social issues and for the relationship between people and public spaces, choosing unauthorized urban actions over officials and authorized events.

Since 2013, for three years, they have been organized the “Shit Art Fair” in Turin, an unauthorized exhibition involving more than forty italian artists in a very untraditional event.

Since 2014, beyond the projects made on the streets, they give a lot of lectures, open debates and hold workshops in different schools in order to set a direct relationship with the audience.


Warning: Use of undefined constant it - assumed 'it' (this will throw an Error in a future version of PHP) in /web/htdocs/www.graphicdays.it/home/2016/wp-content/themes/graphicdays/single.php on line 65

Warning: Use of undefined constant en - assumed 'en' (this will throw an Error in a future version of PHP) in /web/htdocs/www.graphicdays.it/home/2016/wp-content/themes/graphicdays/single.php on line 67
Go Back to the Program list