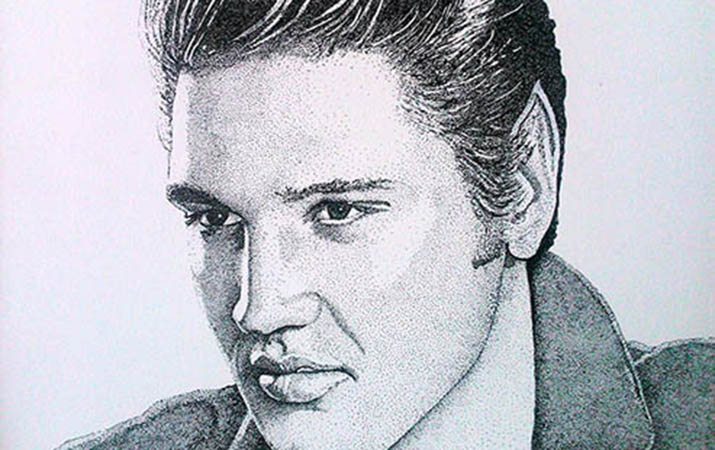 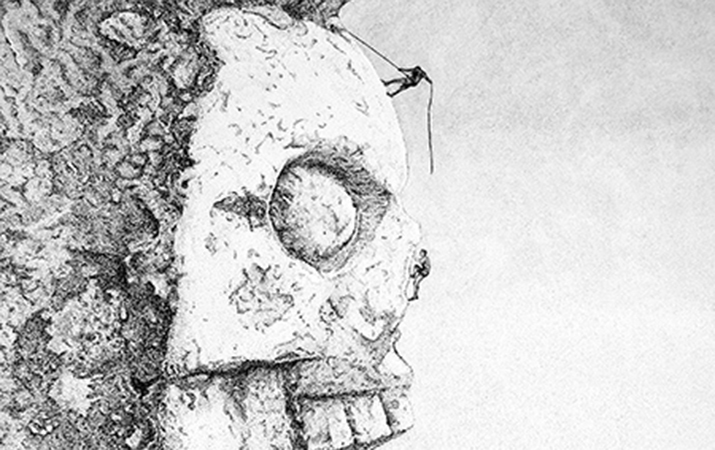 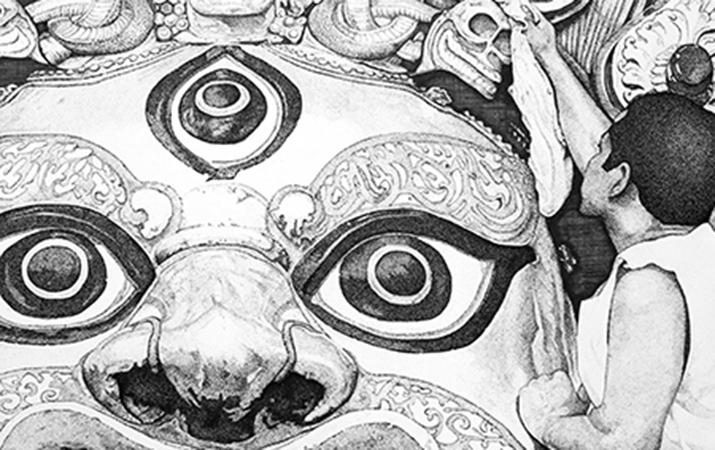 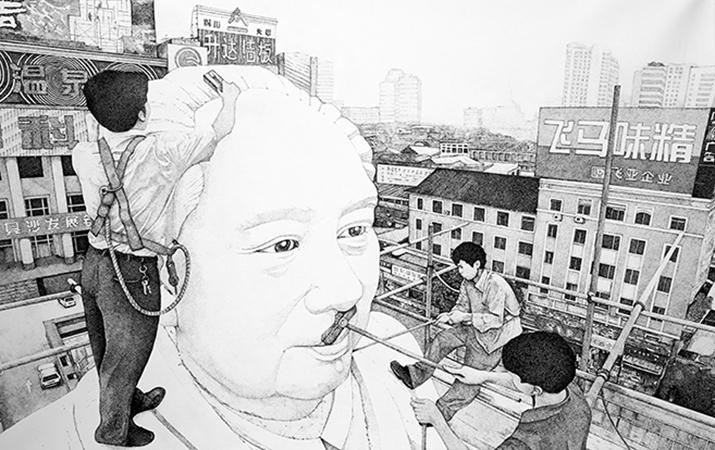 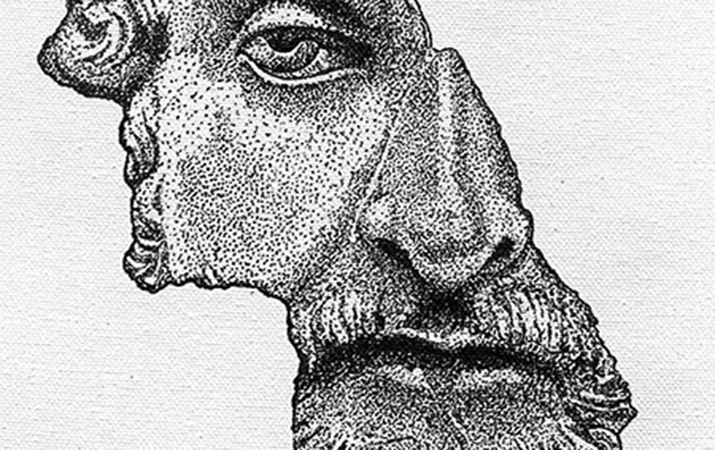 Werther, was born in Milan, studied and worked with “Ozmo” then moved in 2012 in Turin where he began to work individually.

The artist, mixing balance of forms and power of icons, creates a dialogue that embraces two distinct thematic routes: the natural element with its organic shapes and the geometric perfection, which lead to an approach suspended in a limbo between the mystical and dreamlike.

His works are characterized by the gray scale and the technique of pointillism, allowing you to play with light and halftones. The entire artistic research of Werther lives in a constant alternation between randomness and rigor, between the accidental nature of the impulsive sign and the empirical and precise one.


Warning: Use of undefined constant it - assumed 'it' (this will throw an Error in a future version of PHP) in /web/htdocs/www.graphicdays.it/home/2016/wp-content/themes/graphicdays/single.php on line 65

Warning: Use of undefined constant en - assumed 'en' (this will throw an Error in a future version of PHP) in /web/htdocs/www.graphicdays.it/home/2016/wp-content/themes/graphicdays/single.php on line 67
Go Back to the Program list