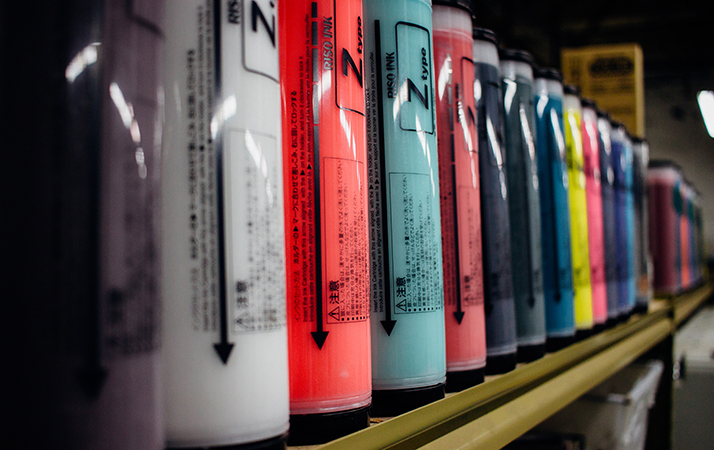 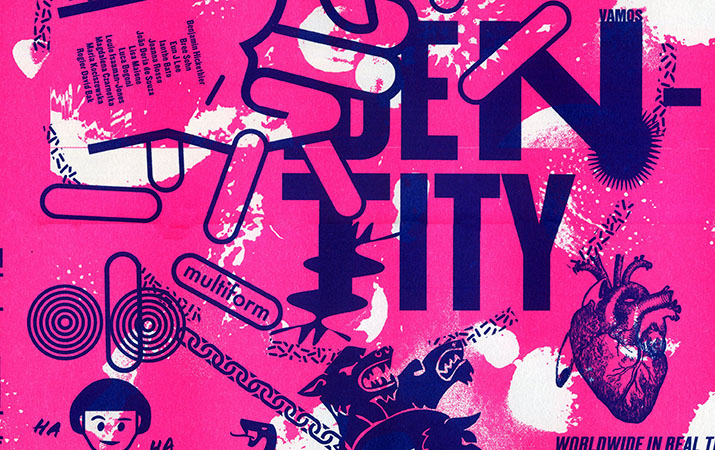 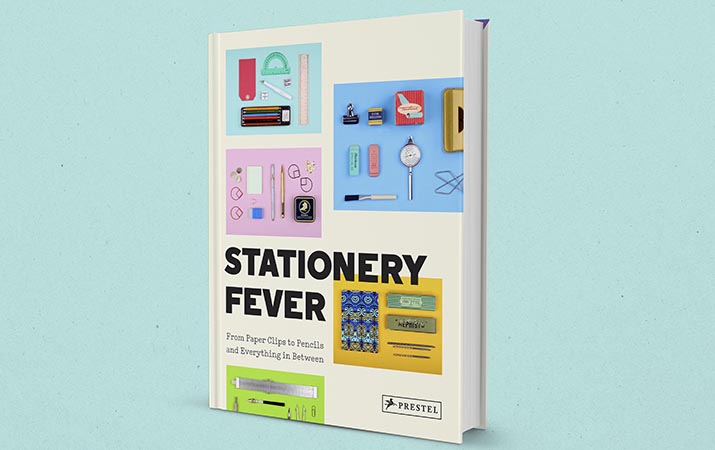 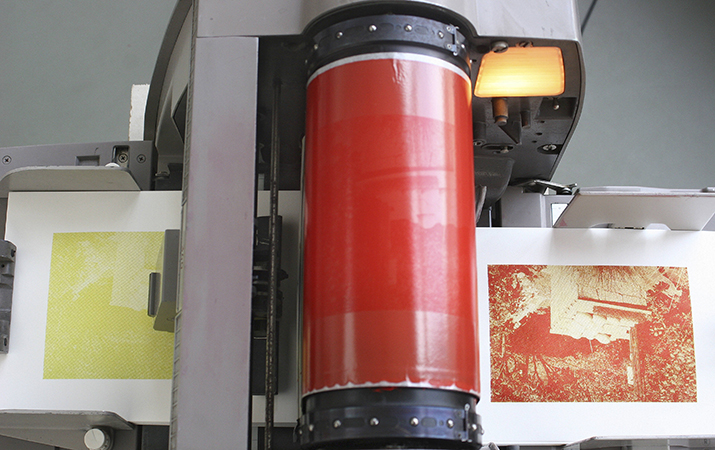 Luca Bogoni is an art director, graphic designer, and illustrator based in Berlin.
He has worked internationally on visual identities, communications projects, books and catalogs for clients such as FAI (Fondo Ambiente Italiano), the Biennale of Arts of Marrakech, Land Art Biennale Mongolia, nGbK Berlin, Ifa Berlin, Prestel, Pyramid, Adidas, Flos and since 2008 he has freelanced for Moleskine. Luca’s posters were recognized as the best 100 posters of Germany, Austria, and Switzerland, and by the Art Directors Club of Germany. His works have been published by Abitare, Novum, Sushi, and severals blogs and magazines. He is currently researcher at Van Eyck Academy a part of the “Fazed Grunion” Collective.

Risomania – The New Spirit of Printing
Risographs are at the forefront of a new wave of analogue printing. The book Risomania documents this unique and unexpected renaissance in graphic printing, as well as providing an overview of the history and development of these machines.
In addition, the book looks at other, earlier stencil-duplicating machines, which are also being used more and more widely, among them the Mimeograph and Spirit Duplicators. Filled with beautiful examples of print series, postcards, zines, yers, and other experimental prints, Risomania is an exciting and timely project.
Risomania is a Vetro Editions project produced for Pyramyd Editions written by John Z. Komurki, edited by Luca Bogoni and Luca Bendandi, designed by Luca Bogoni