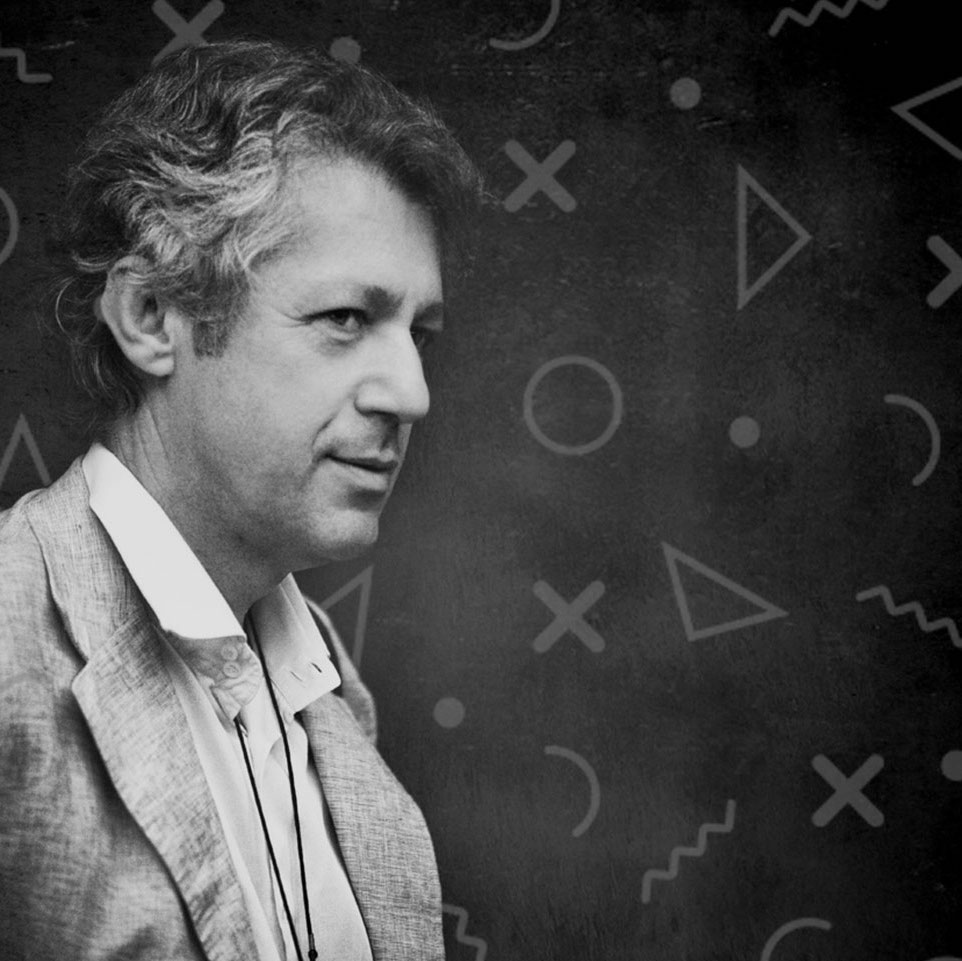 Mario Piazza (Gorgonzola, 1954) is a graphic designer and architect. Since 1982 he has been working with communication, brand identity and exhibition. President of AIAP from 1992 to 2006, in 1996 he founded his own studio: 46xy. He has been teaching Visual Comunication at Politecnico di Milano and working as a researcher at the Indaco department of the Politecnico di Milano since 1997. In 2008 he won Icograda Achievemente Award. Mario has worked as director and art director for Abitare Magazine from 2011 to 2014.