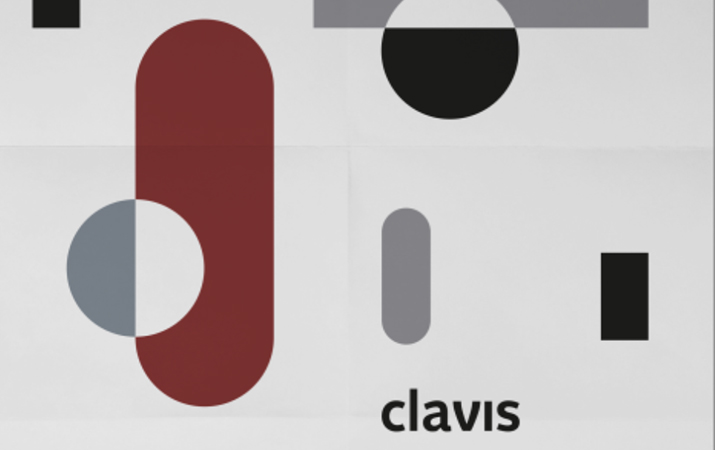 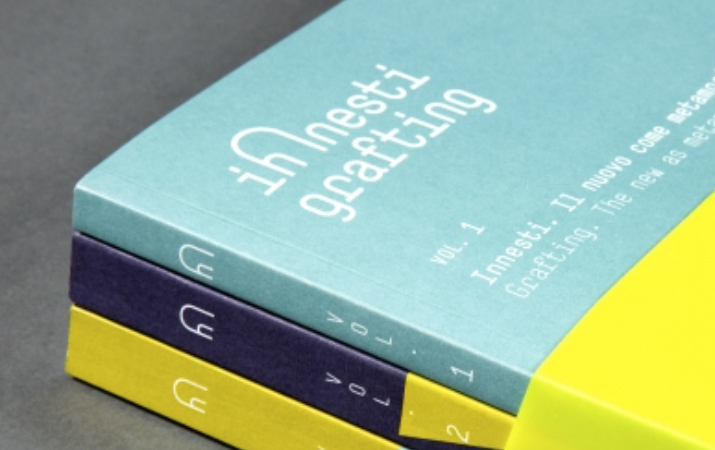 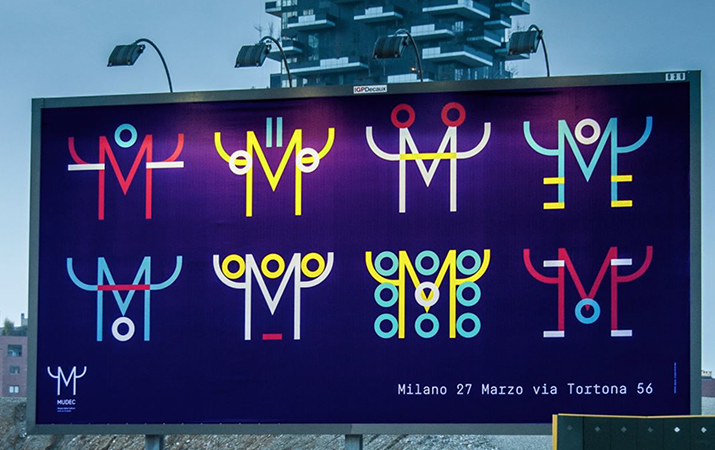 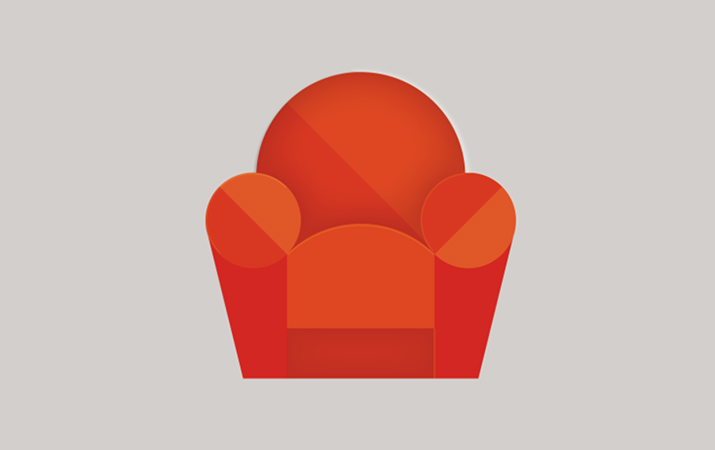 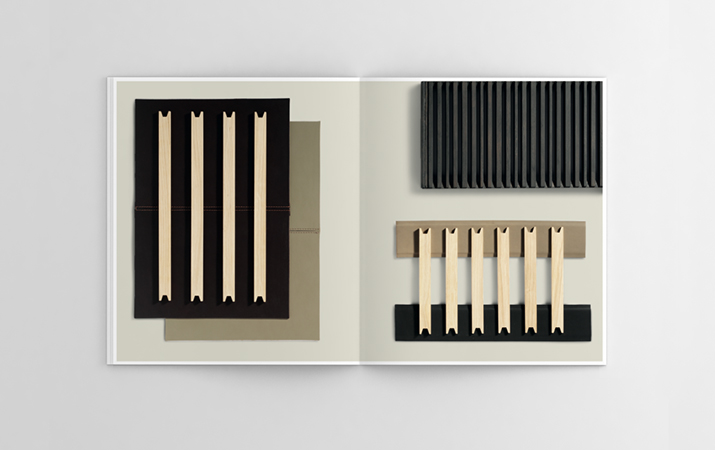 Sergio Menichelli studied graphic design at Istituto d’Arte di Monza, ISIA in Urbino and at Atelir AG Fronzoni and photography at the Riccardo Bauer school in Milan. From 1990 to 1996 he worked in several design studios including: Sottsass Associati, Memo New York and Studio De Lucchi. In 1996, with Barbara Forni, he founded studio FM milano. With studio FM milano he works for several Italian and international clients and has received, over the years, many awards, prizes and publications. From 2001 to 2006 he lectured at Politecnico di Milano. From 2008 to 2012 he lectured at ISIA Urbino. Since 2007 he teaches Design at the University of San Marino.