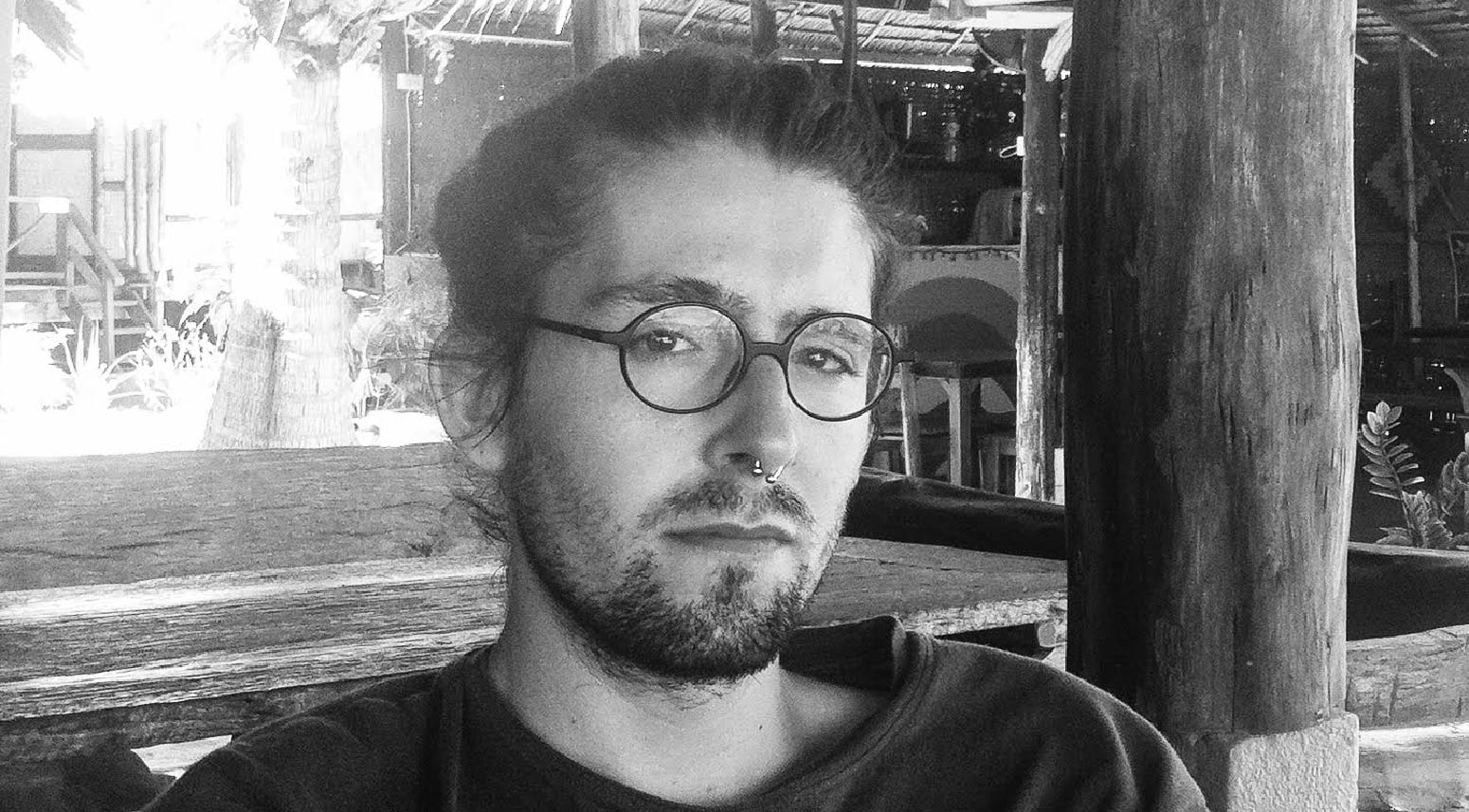 Magoz (1989) is an illustrator, originally from Barcelona. Through a poetic language, he conceives his way of expression focusing on the conceptual value of the images. Always aiming for minimalism and simplicity, the elements are reduced to the minimum, resulting in images using powerful colors, without strokes, gradients or ornaments but full of meaning. He develops conceptual illustrations for newspapers, magazines and advertising for clients from around the world as The New York Times, Scientific American, Pentagram, Vodafone, SEAT, Ogilvy, SCPF, Flipboard, Medium.com, Wired Magazine.  His work has been recognized internationally with awards, shortlists and selections as the Society of Illustrators of NY, AOI Illustration Awards, American Illustration, 3×3, among many others. In 2013, he started a nomadic adventure that has brought him to live in countries as United Kingdom, Finland, Japan, Serbia, Malaysia, Thailand or The Philippines. He is now based in Malmö, Sweden.