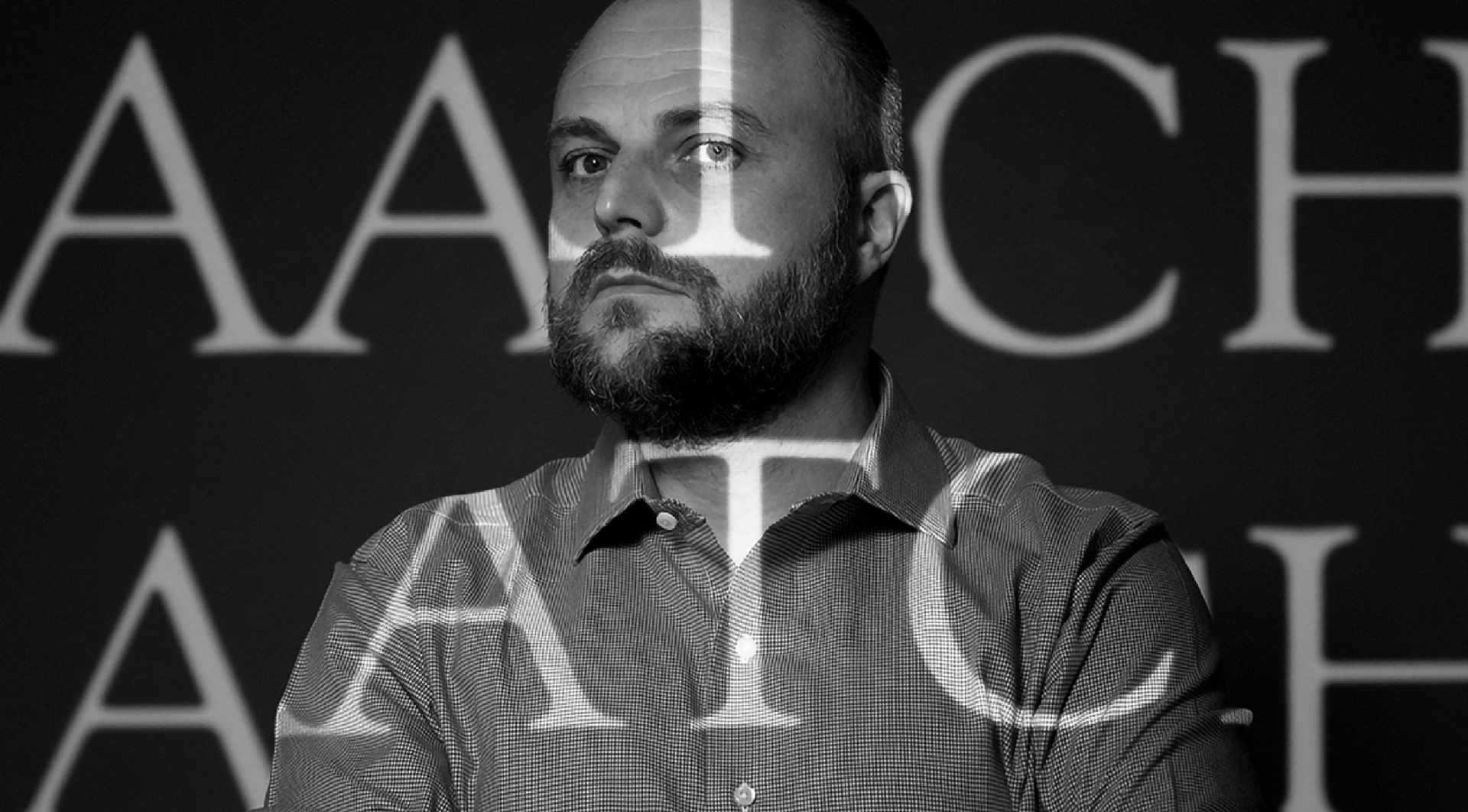 Riccardo Catagnano is a copywriter, a Deputy Creative Director and a new dad. Riccardo started his career as a commercial director at BGSD’Arcy, later he moved in Young&Rubicam. After these experiences he took a break from adv and he started working as a coauthor for Italia1. Now he’s proud to work for Saatchi & Saatchi. Among all the clients that he worked for there are: MTV, Comedy Central, LA7, Ikea, TIM, Danone, Barilla, Leroy Merlin, Illy, Grom, Swatch, Ferrero, Intesa Sanpaolo, Philip Morris, Renault, Toyota, P&G, Bauli, Motta, Peroni, Visa. With Nico Marchesi, he’s the author of Asteroide for Buondì Motta, one of the most controversial and discussed adv campaign of the last years.