In The City | Programme
September 6-26

Designers and professionals from the international scene have been invited to share their intuitions and the process of their most important projects during 8 talks. From illustration to branding, from lettering to editorial design, the guests of the festival’s fourth edition have been telling about how they get inspired and about the unexpected outcomes of their work.

During the opening evening, Astrid Stavro, Partner of Pentagram since 2018, has been sharing her personal and professional path and her approach to visual design. From founding her studio in Barcelona to becoming the co-founder of Atlas, the internally renown consulting agency, Astrid has been describing ironically a journey made of bold challenges and accurate reflections. Friday, our guests have been telling about their works for international clients, both in graphic design, as TSTO Studio, and in lettering, with High on Type Collective. The focus has then shifted on migrations and their implications with Olivier Kugler and his reportage and then with Fredrik Elg e Afsana Shuchi from the Museum of Movements of Malmo.

The conferences of the week-end have bene focusing on many topics thanks to the founders of some of the most interesting agencies from all over Europe: Folch, Offshore, Classmate, Territory, Spin, Republique e Muttnik. Xavier Barrade, creative lead of the Google creative Lab of London, has talked about the evolution of technology and the range of the designers activities, mostly in artificial intelligence.

The Saturday Night Talk by Alex Johns and Campbell Butler from Design Studio (London) was centered on the impact of their most unconventional projects.

On Sunday, Spassky Fischer and Eye Magazine have been talking about their experience in editorial design; then, festival hosted the interventions of Thonik, Dude, Studio Feixen, Synopsis and Dalton Maag. Indeed, Yard Said, a young artist from Syria, has been telling about her project called “The Refugee Nation”. 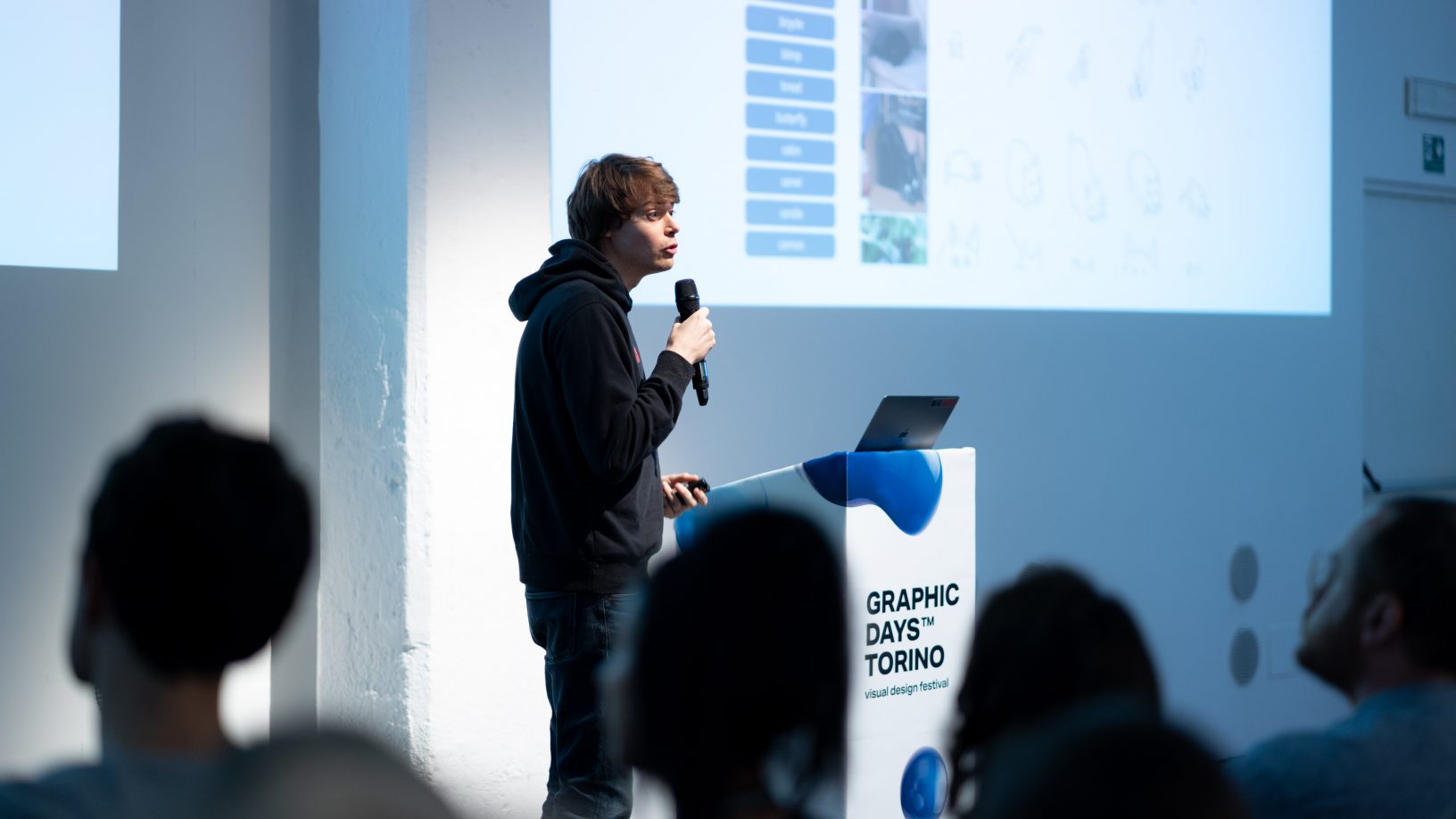 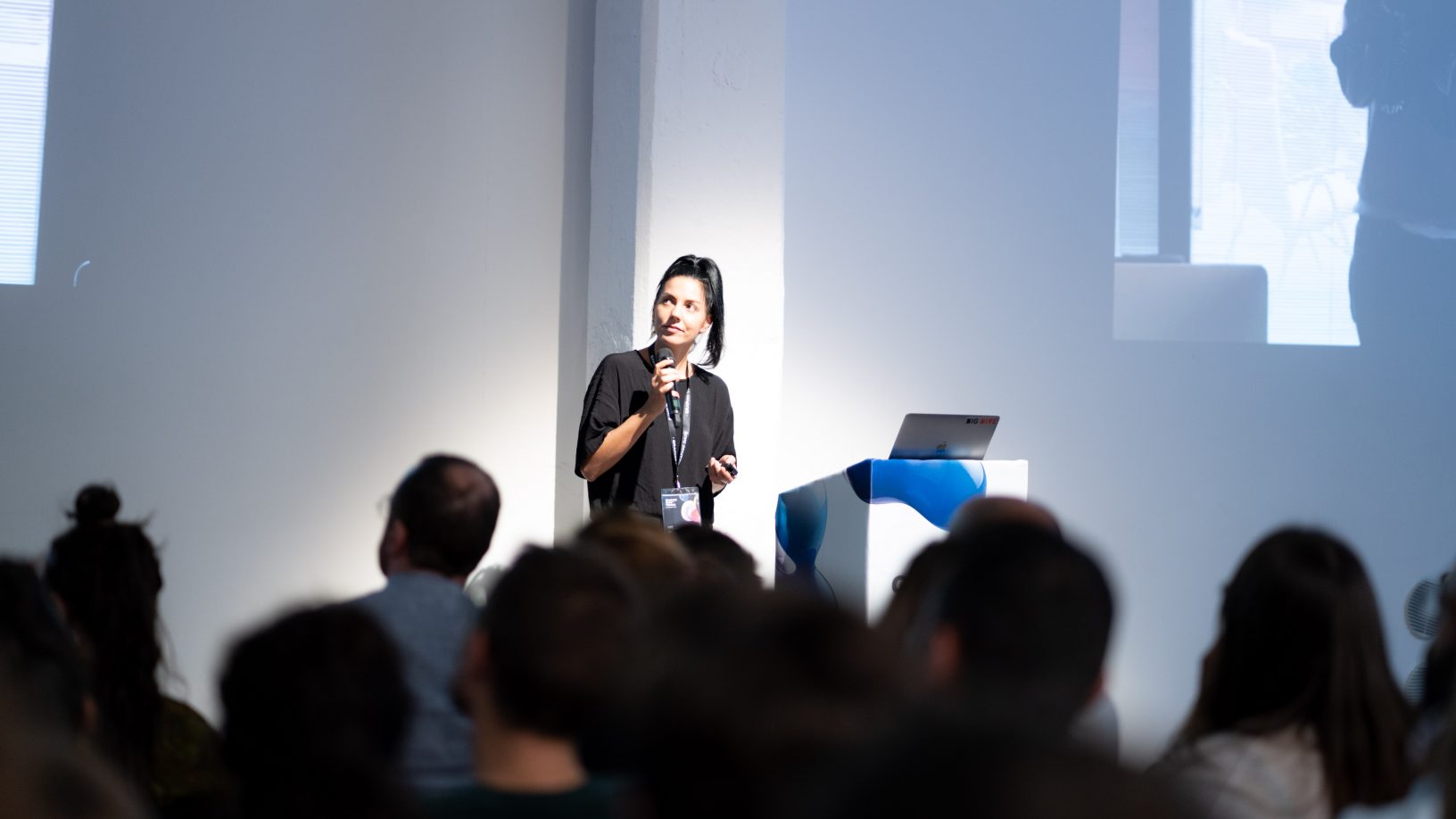 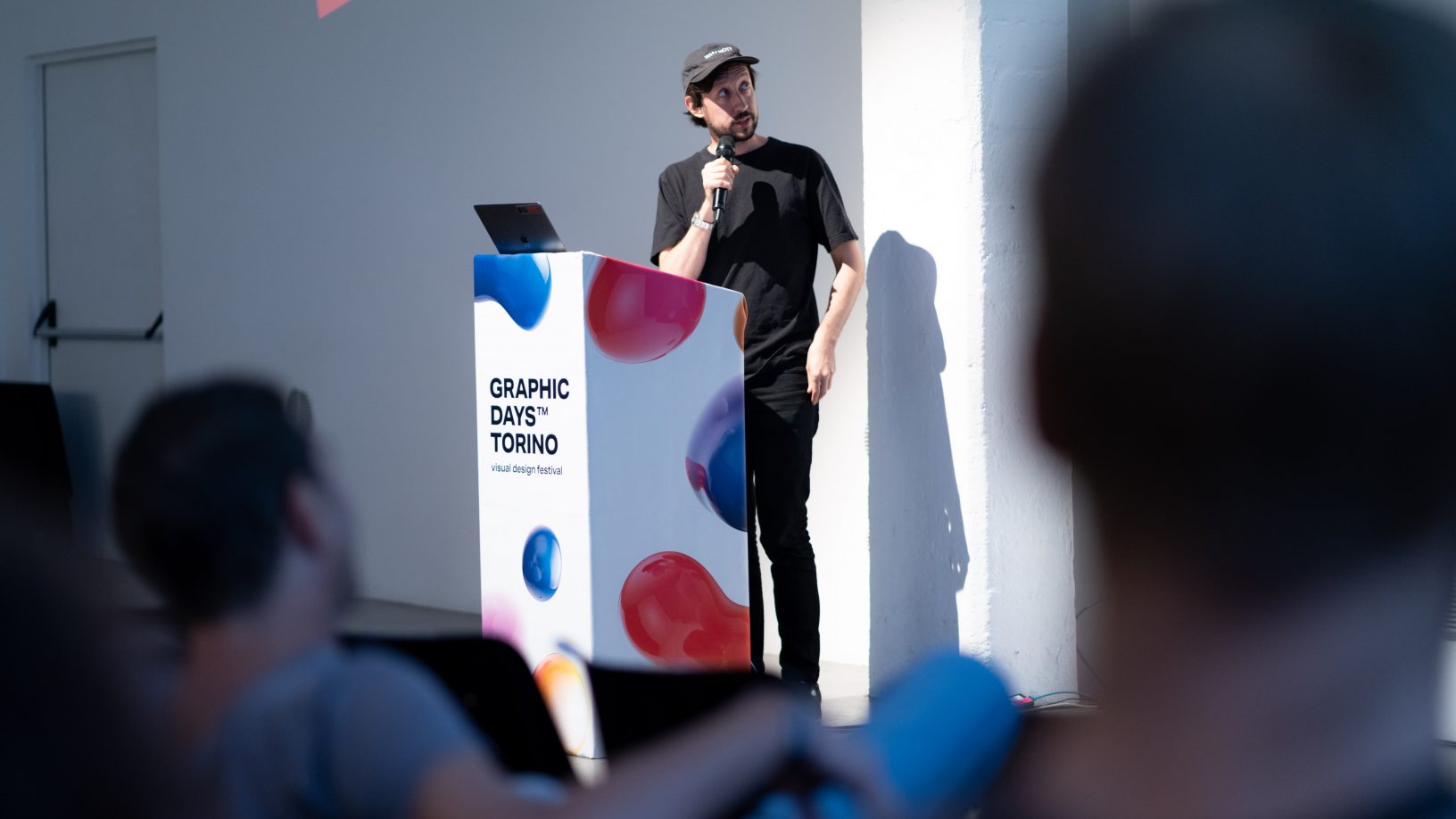 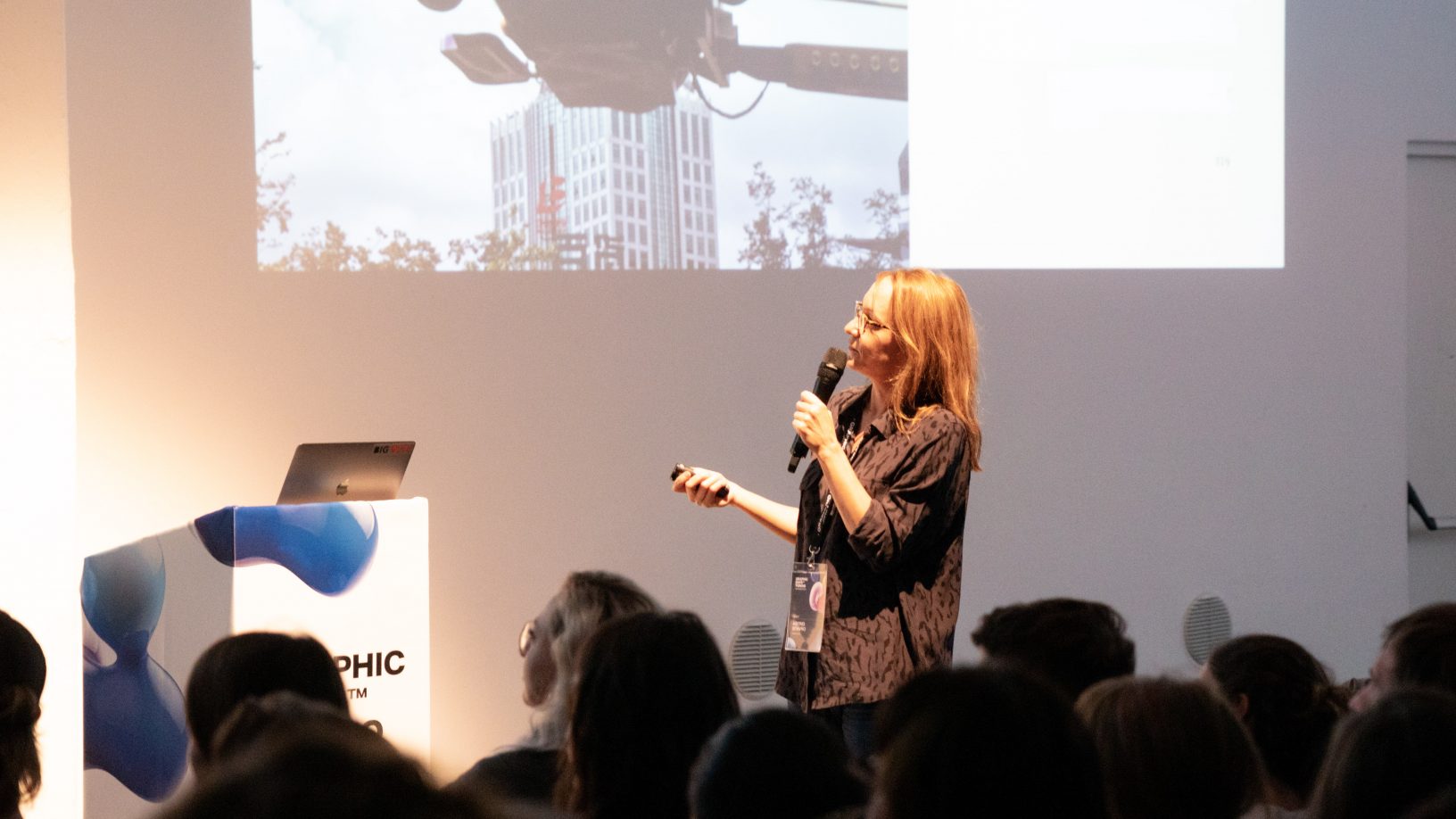 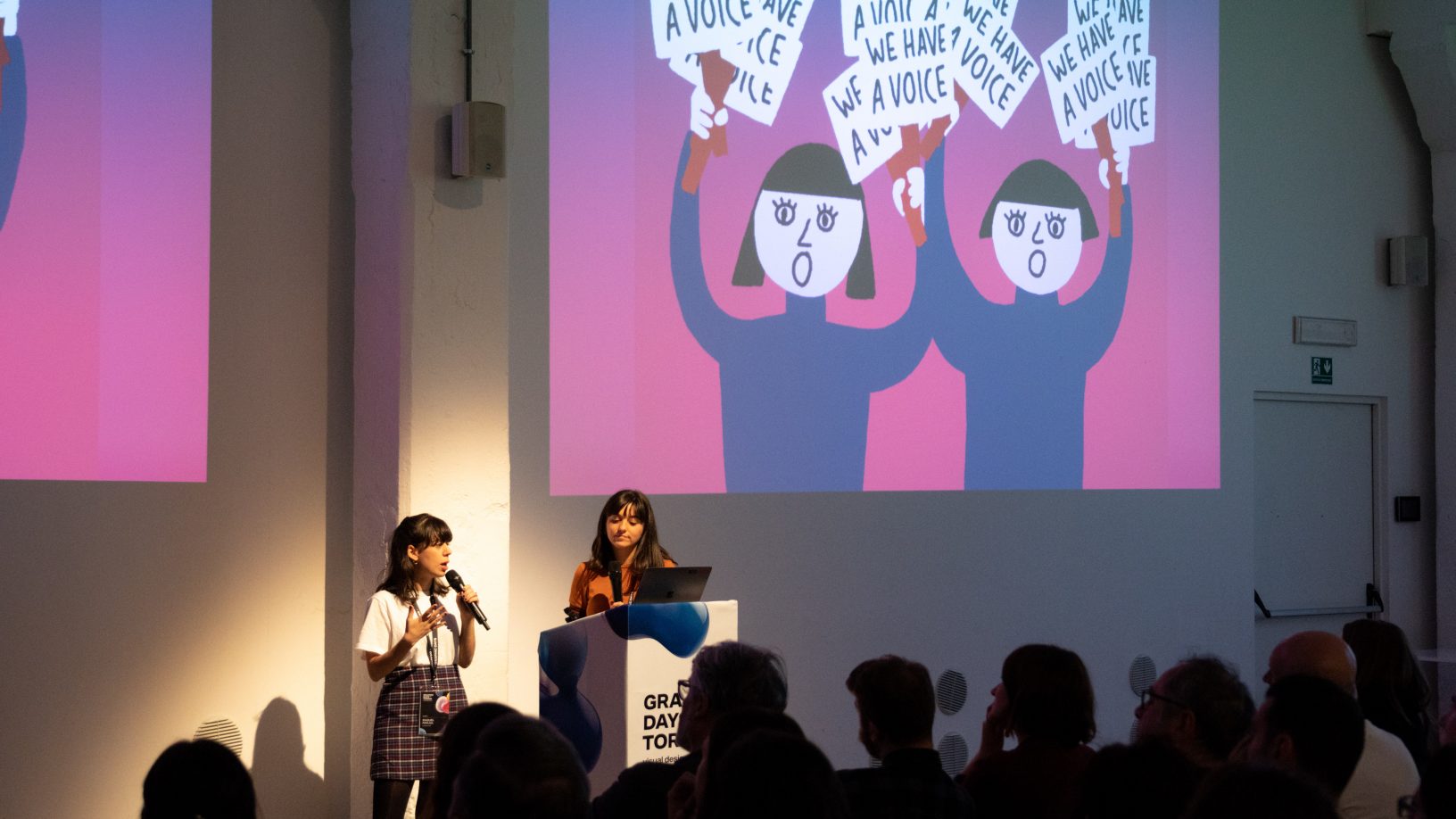 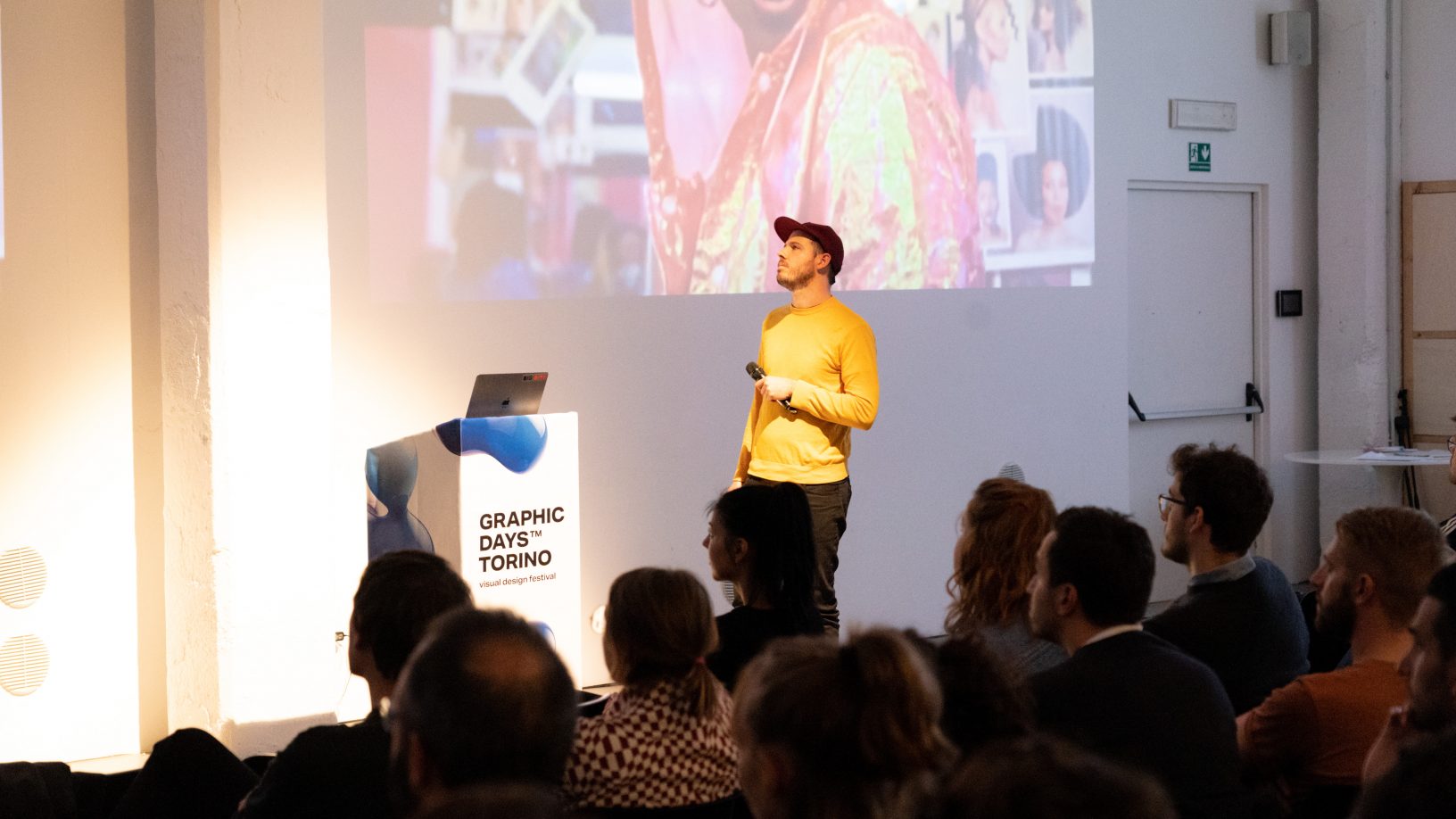 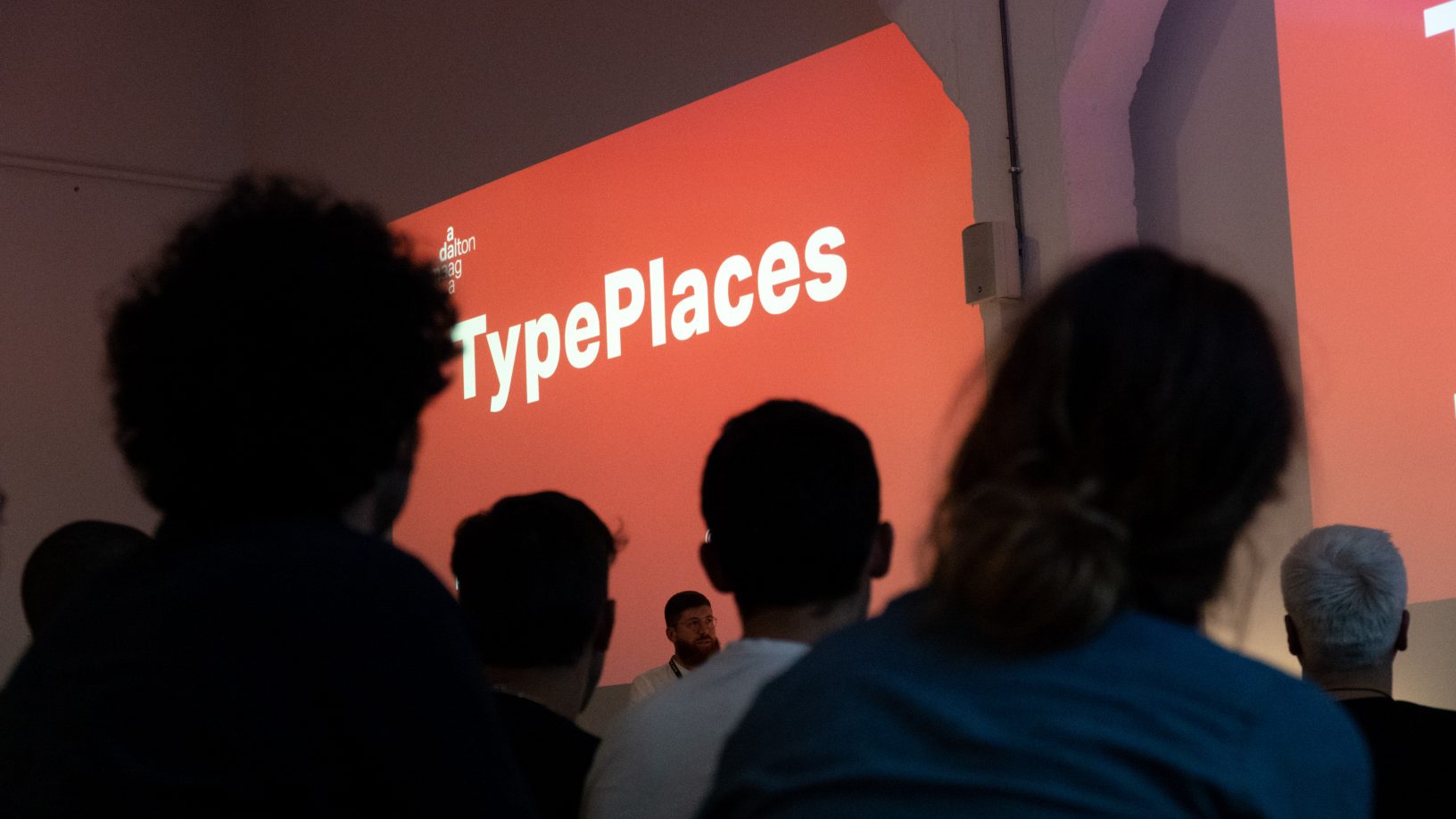 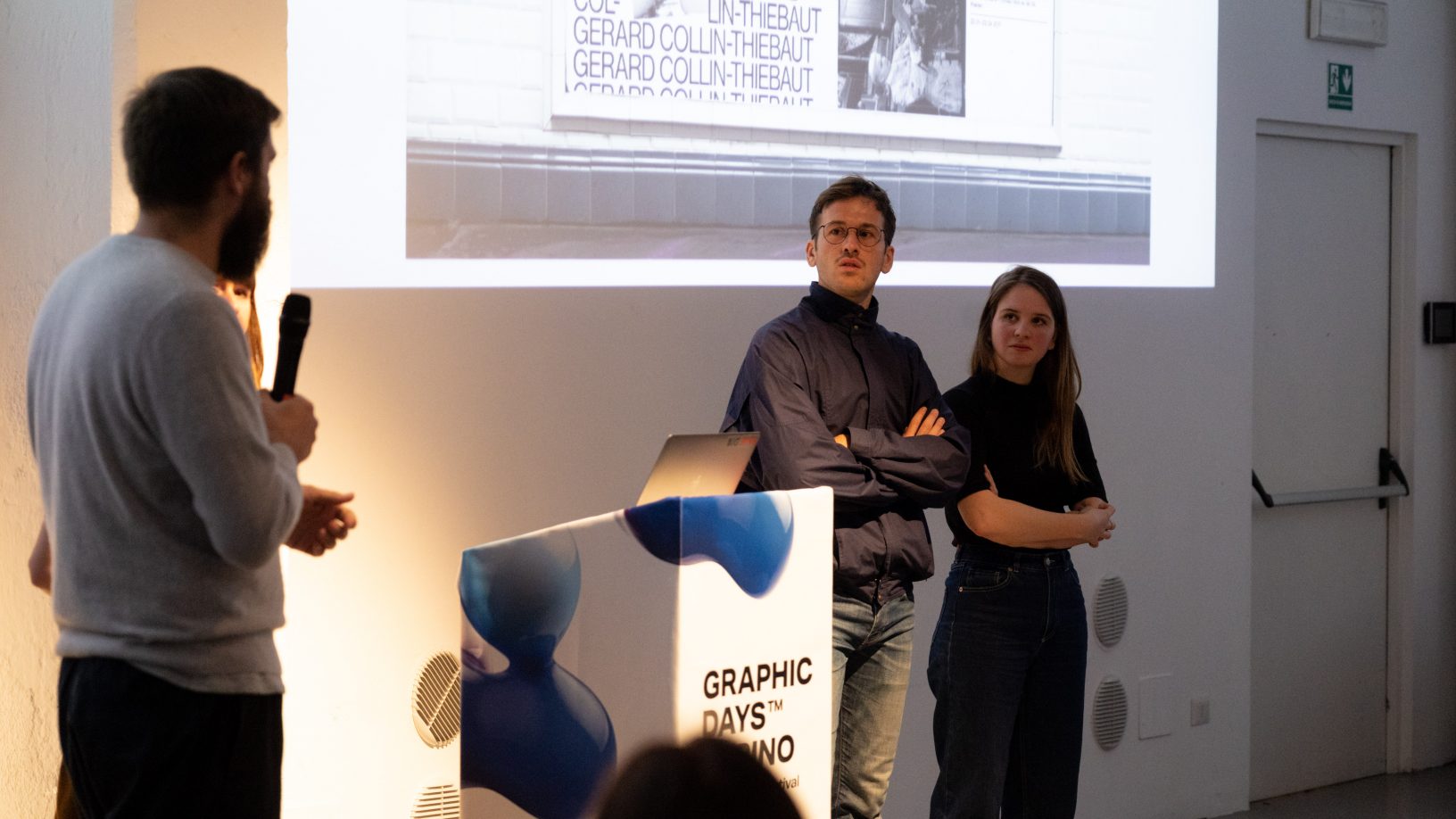 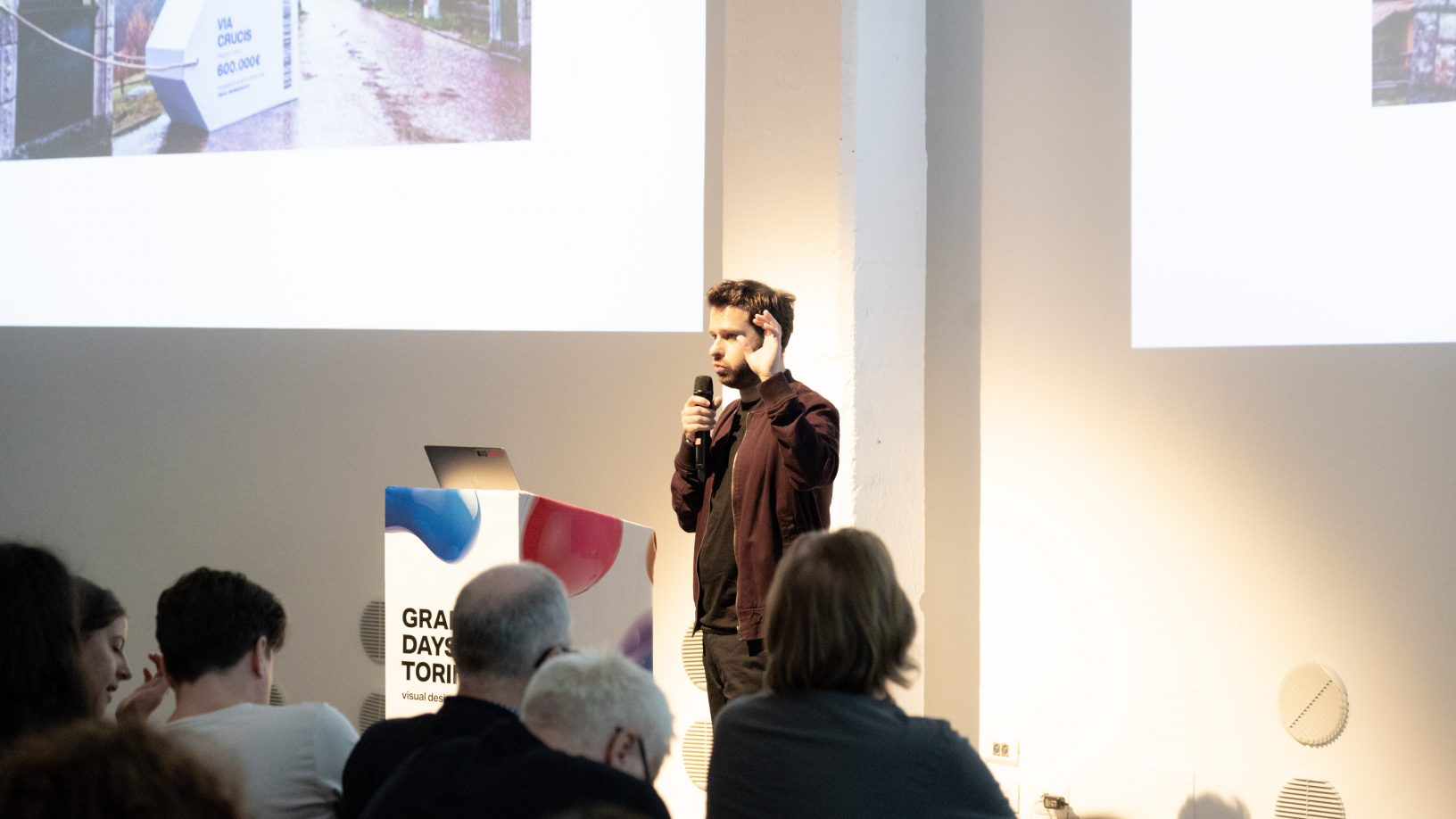 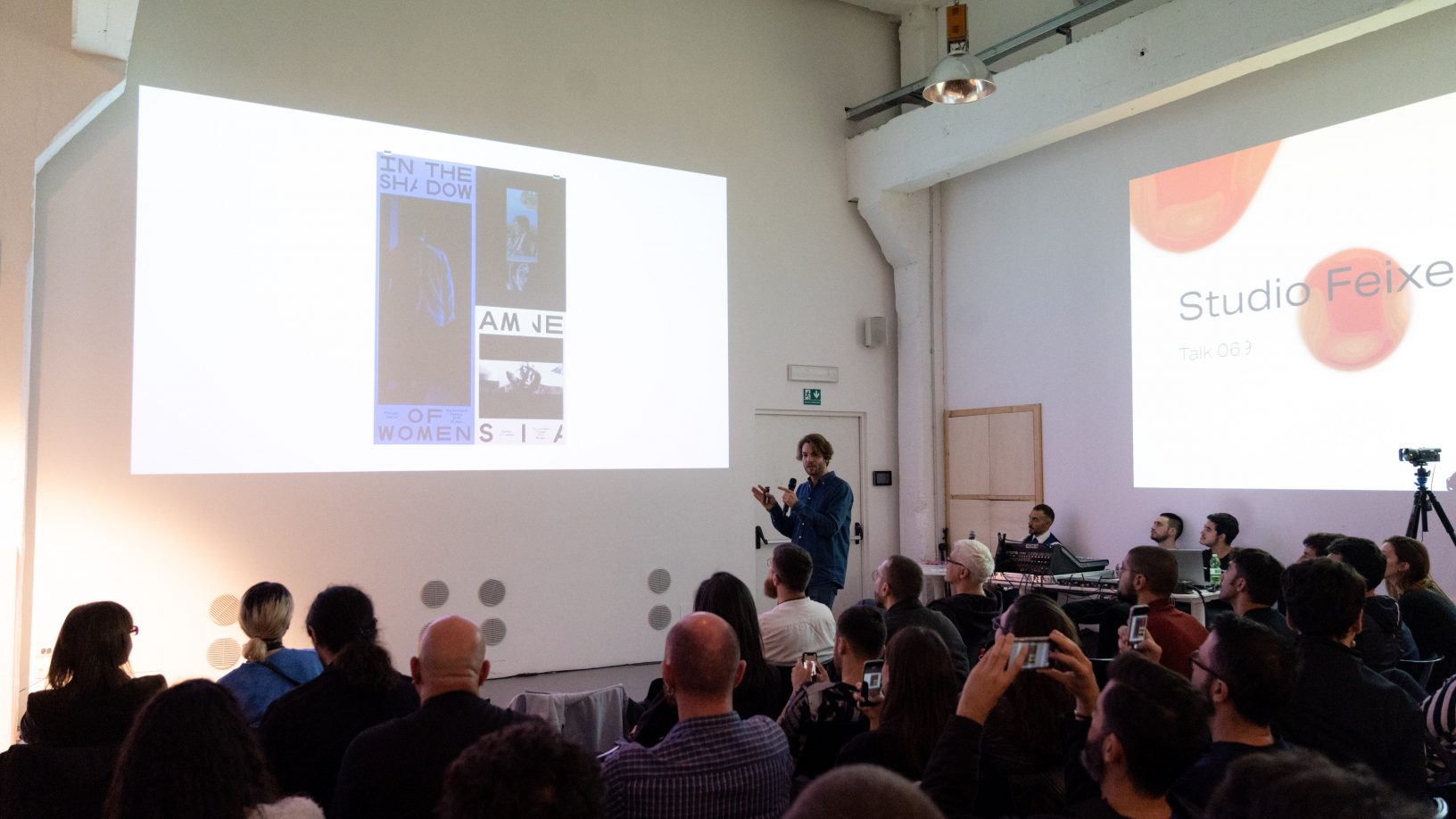 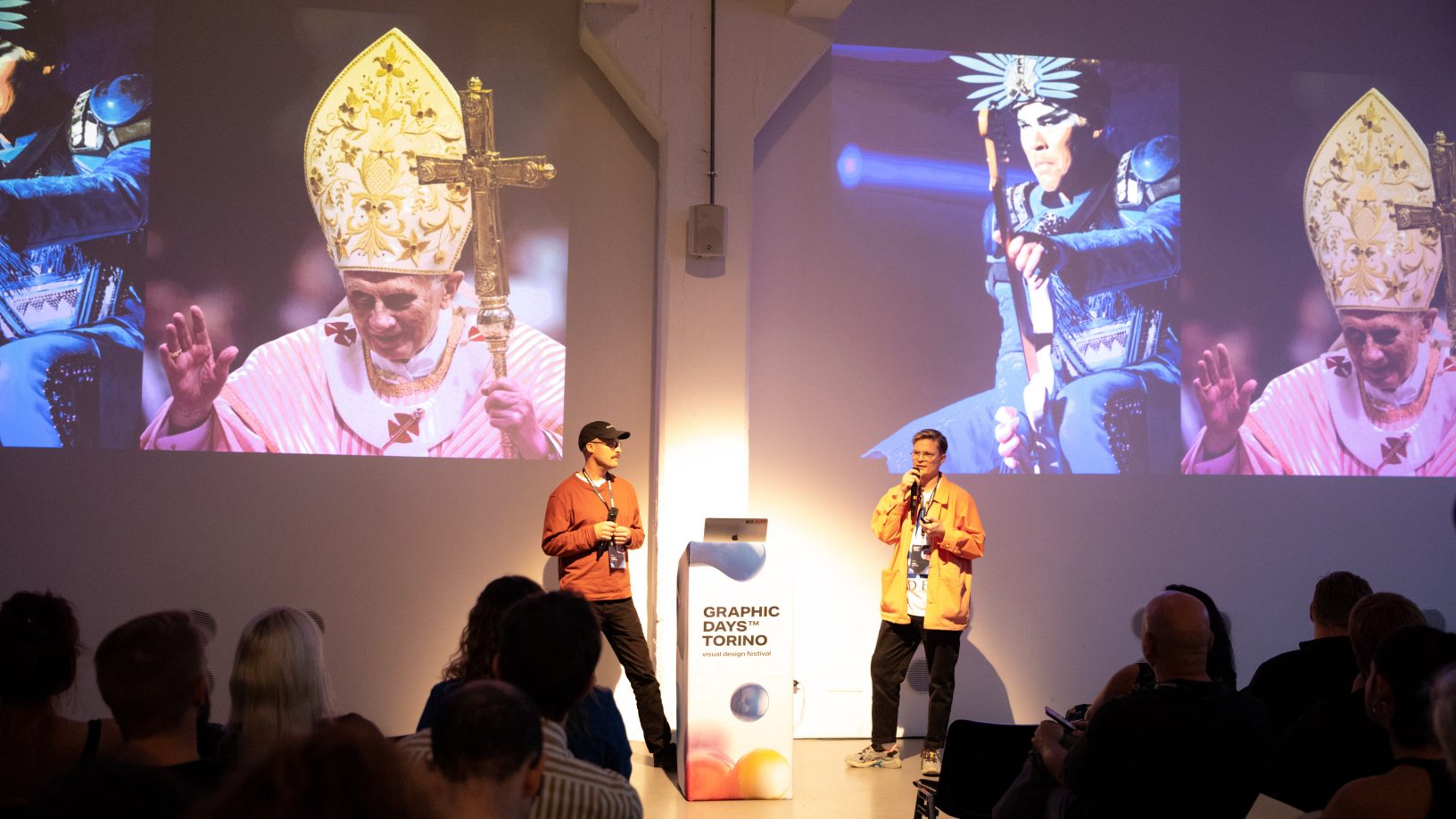 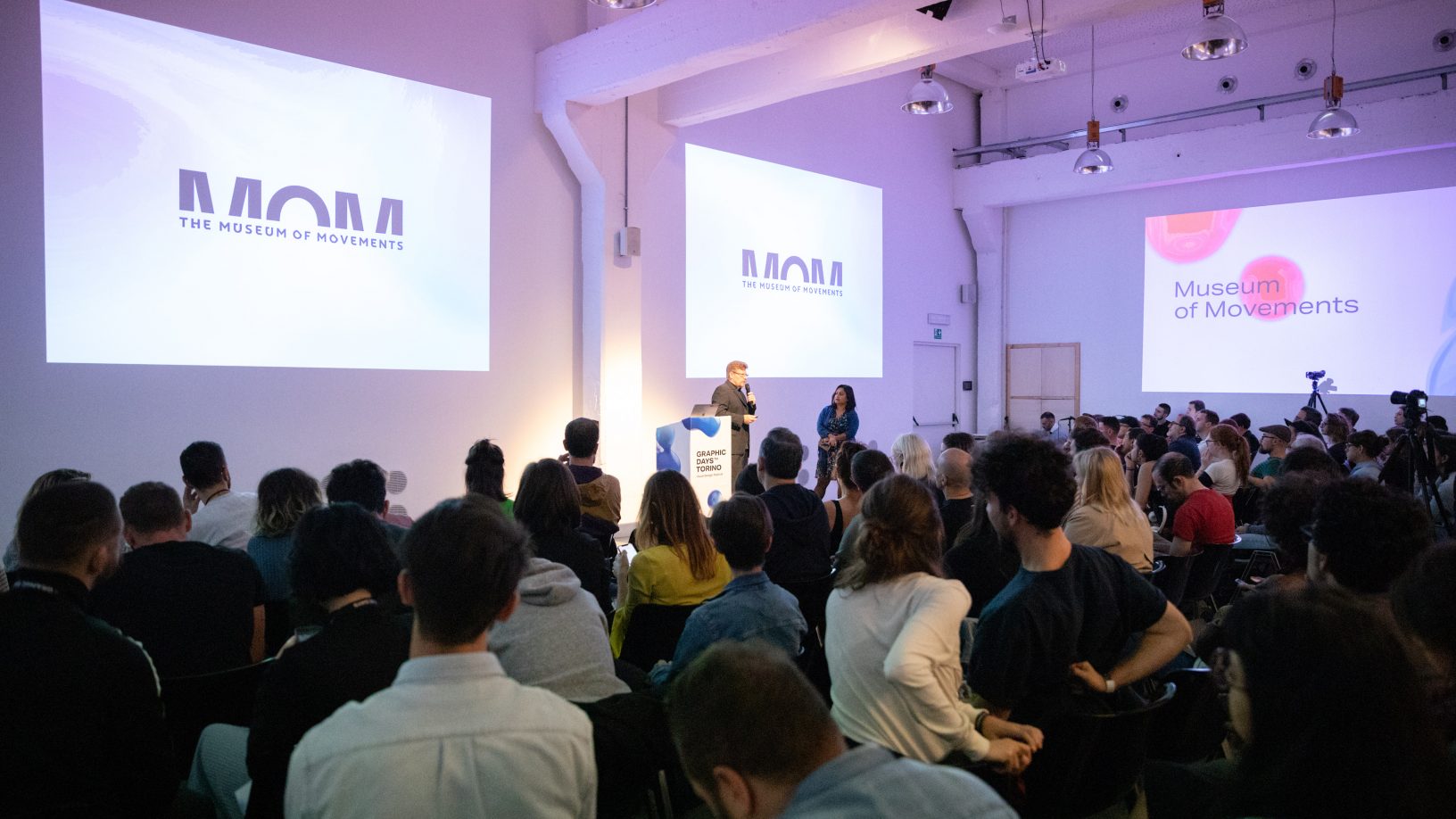