In The City | Programme
September 6-26

Exchange and team working are the two keywords of our workshops: a chance to play with the most concrete aspects of visual design under the guidance of internationally renown professionals.

Each workshop has been a day of shared experiences and skills though group works. The tutor of the first workshop was Emanuele Colombo/Antimatter, the motion designer and director that has showed his techniques to bring his characters to life, starting from basic rules of animation and explaining the features of After Effects.

The following day Classmate Studio (London) and Muttnik (Italy) has been working on stop motion and on compositions realizing posters as final outcome.

Saturday’s workshops with Le Raclette/Cachetejack and High on type have worked with the attendants to produce two zines. The first one was a project of an illustrated fanzine, written and screenprinted by participants, the second one was focused on the experimentation with the 26 characters of the alphabet.

Tomo Tomo and We are out of office were the tutors of Sunday’s workshops: in the first case the format of the bus ticket has become a tool to experiment with editorial design, in the second case, each participant has created and printed (risograph, 3 colors) the label of his favorite product. 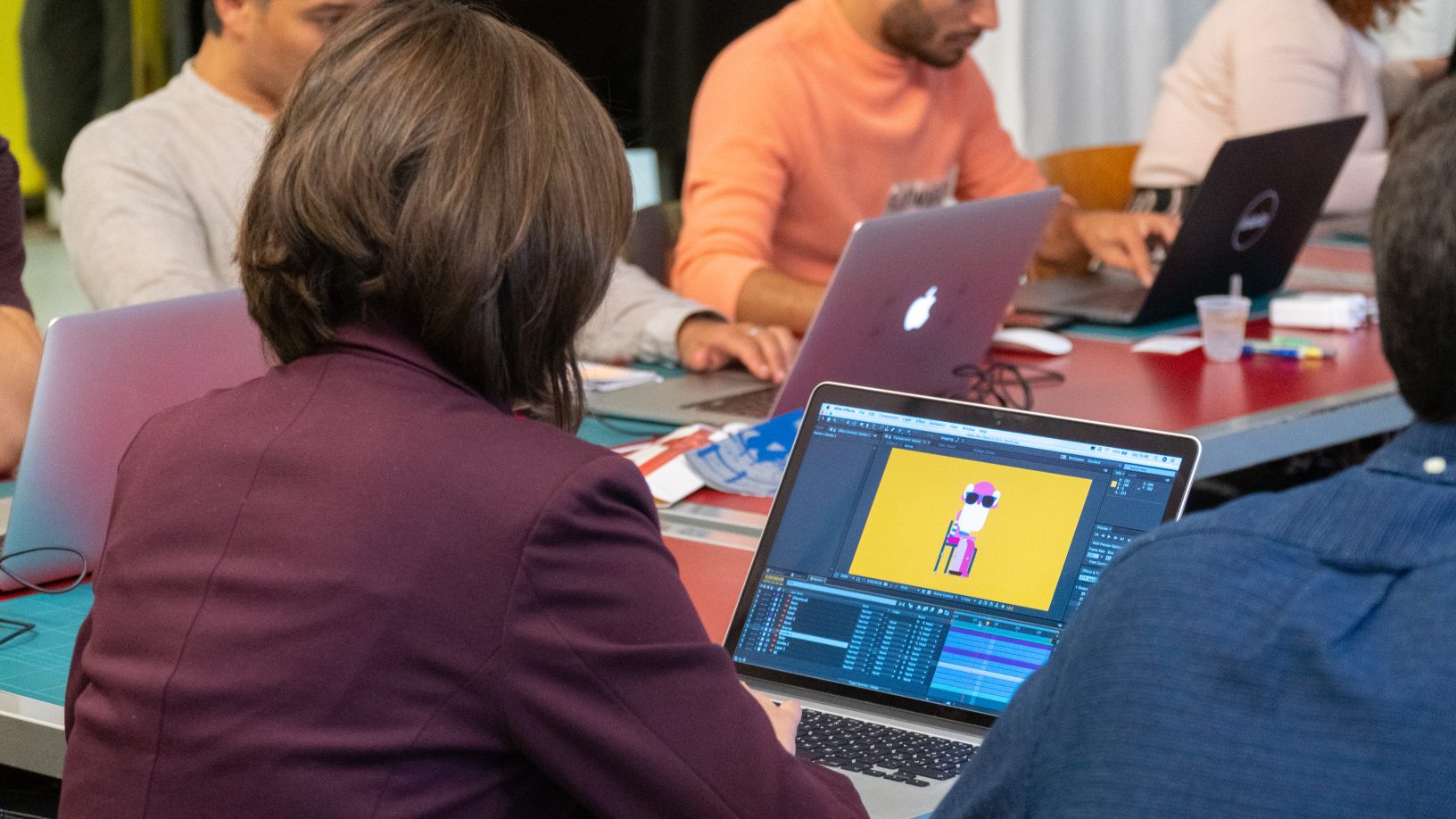 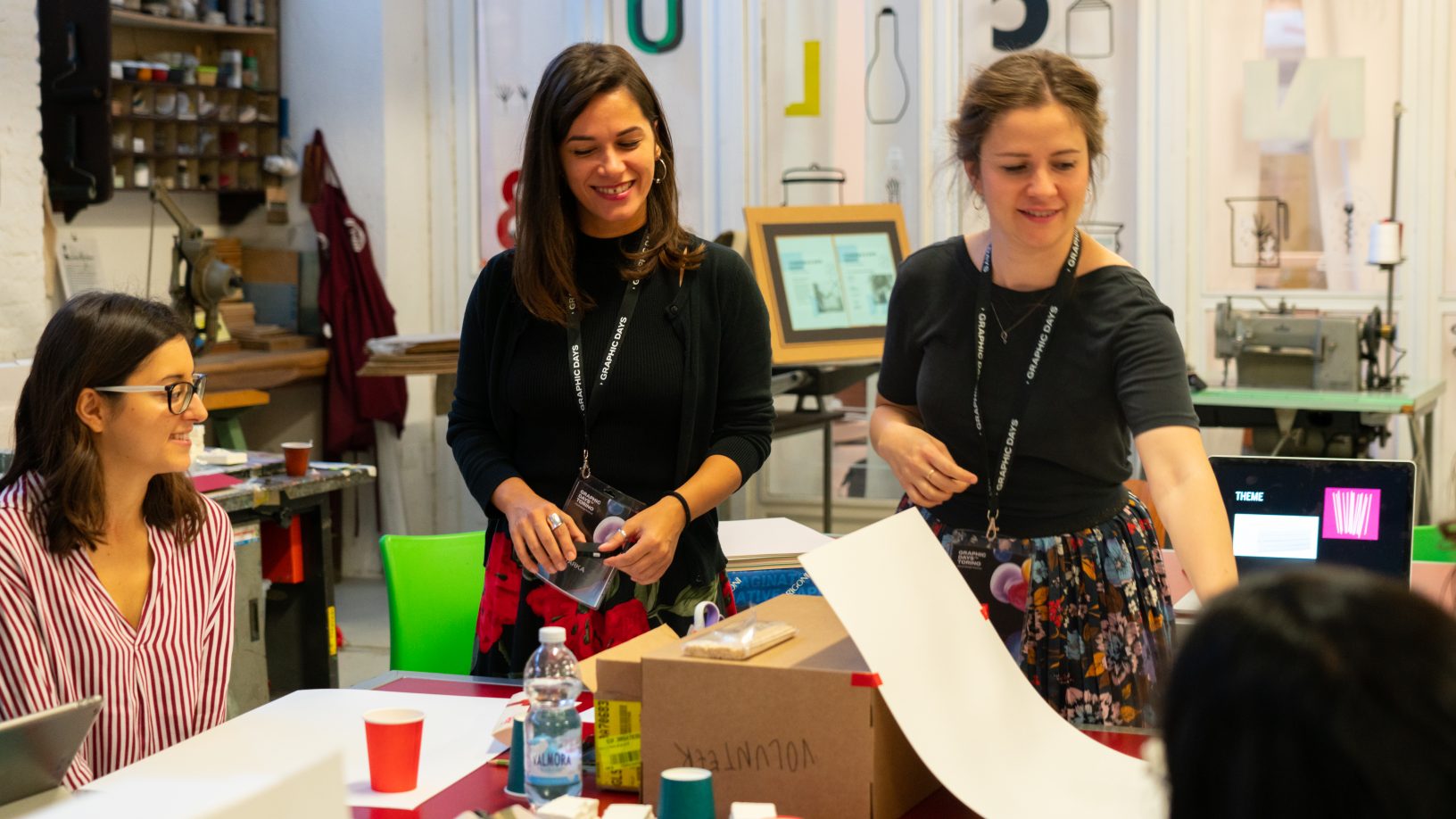 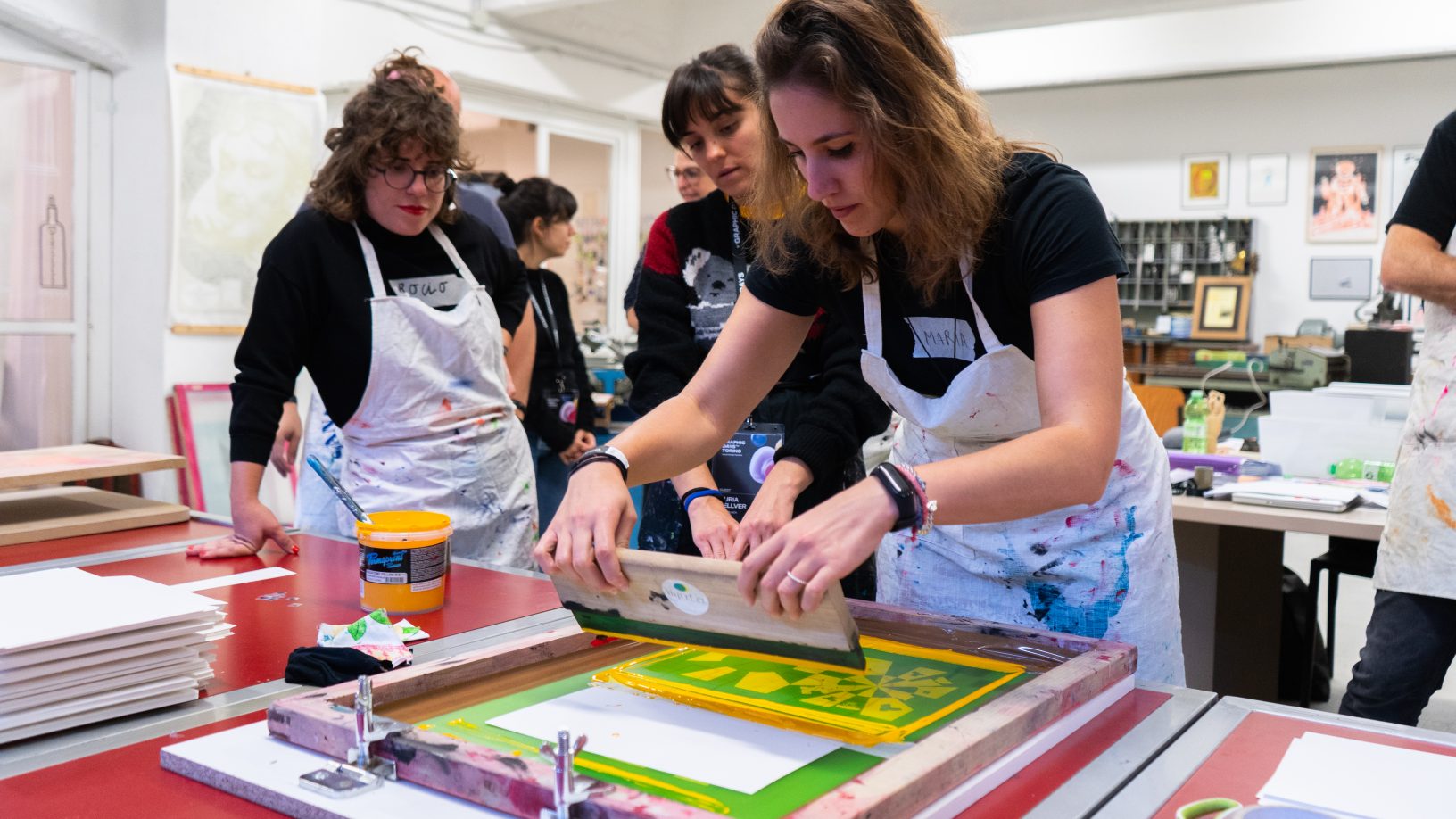 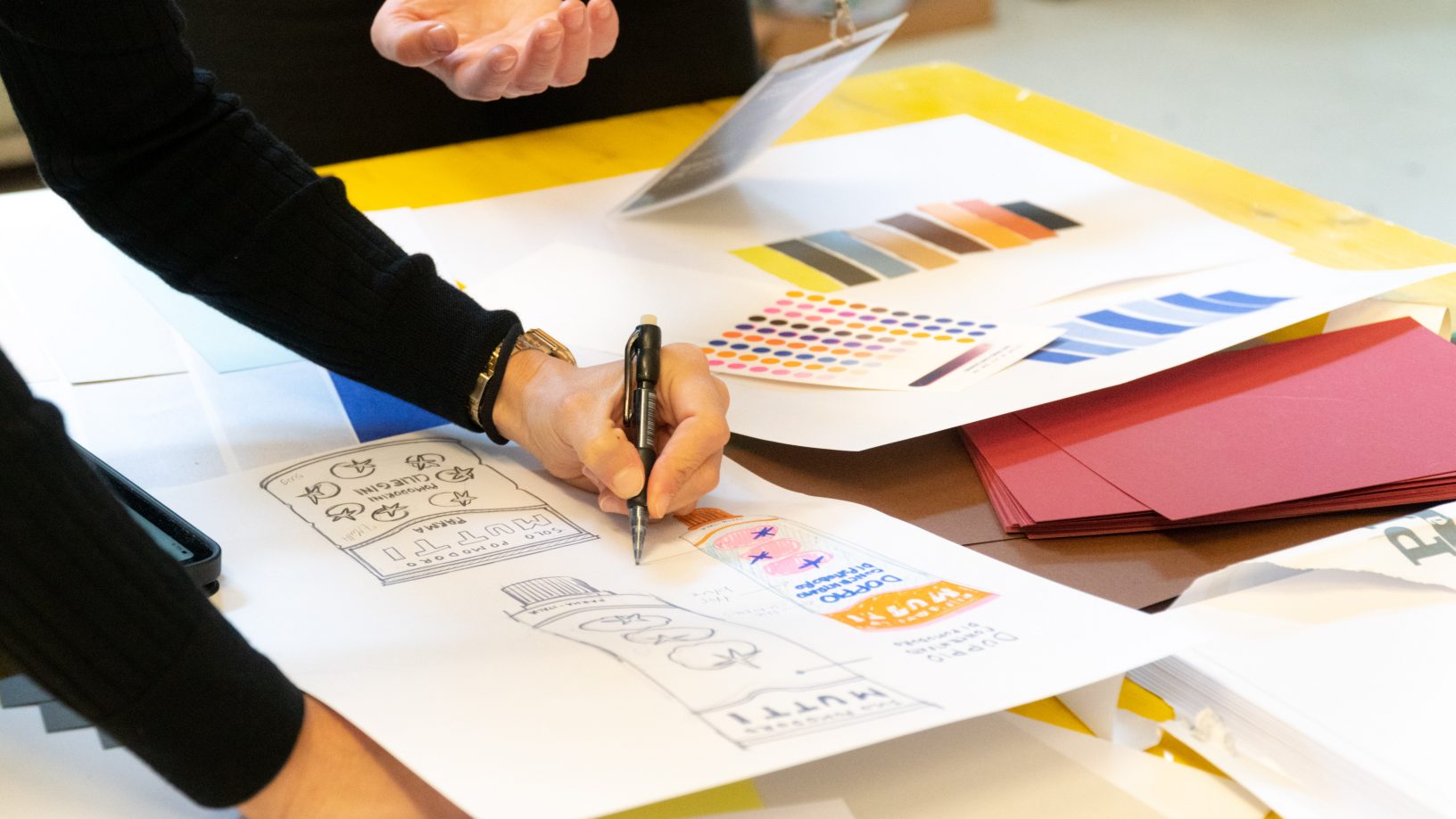 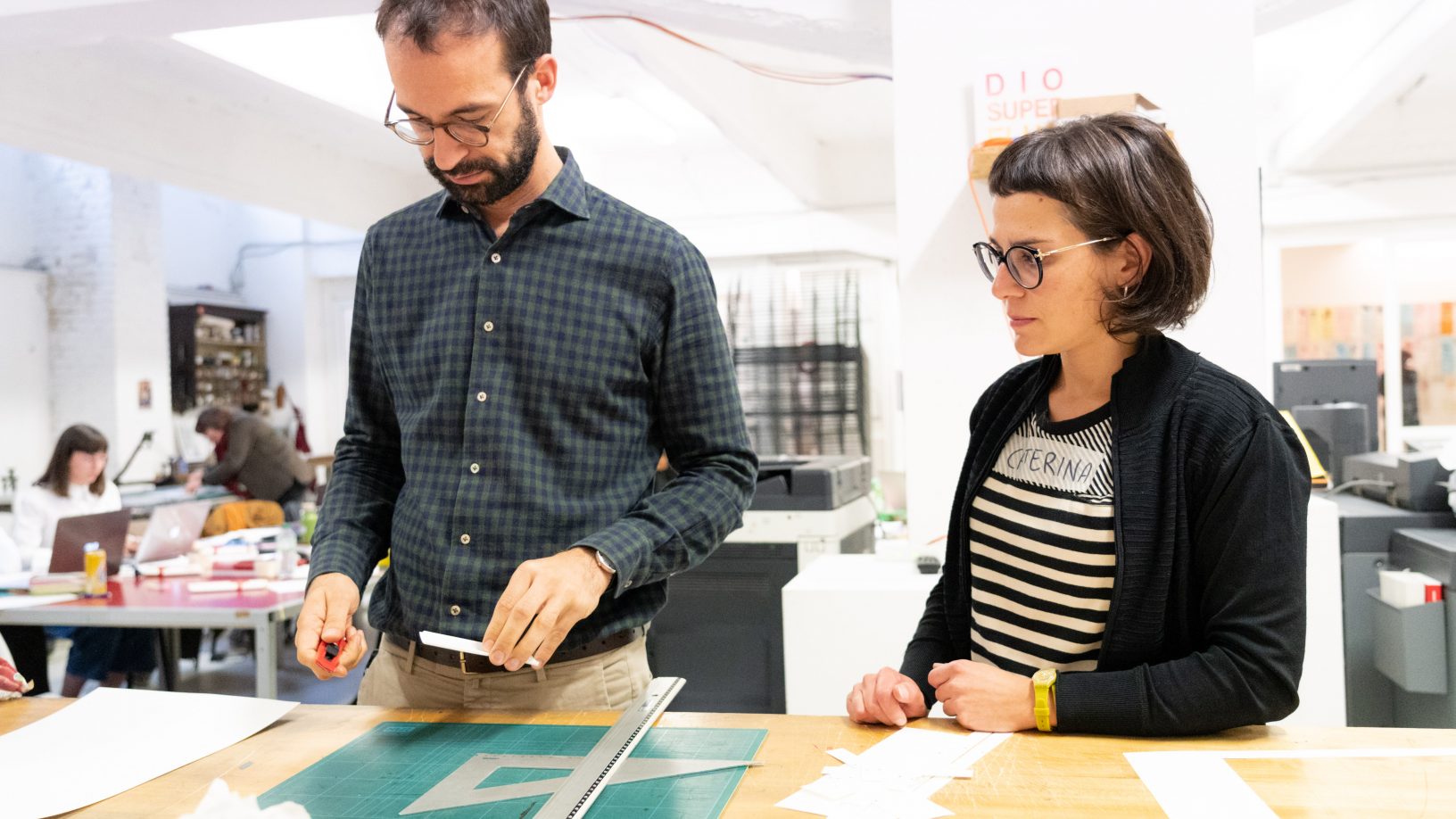 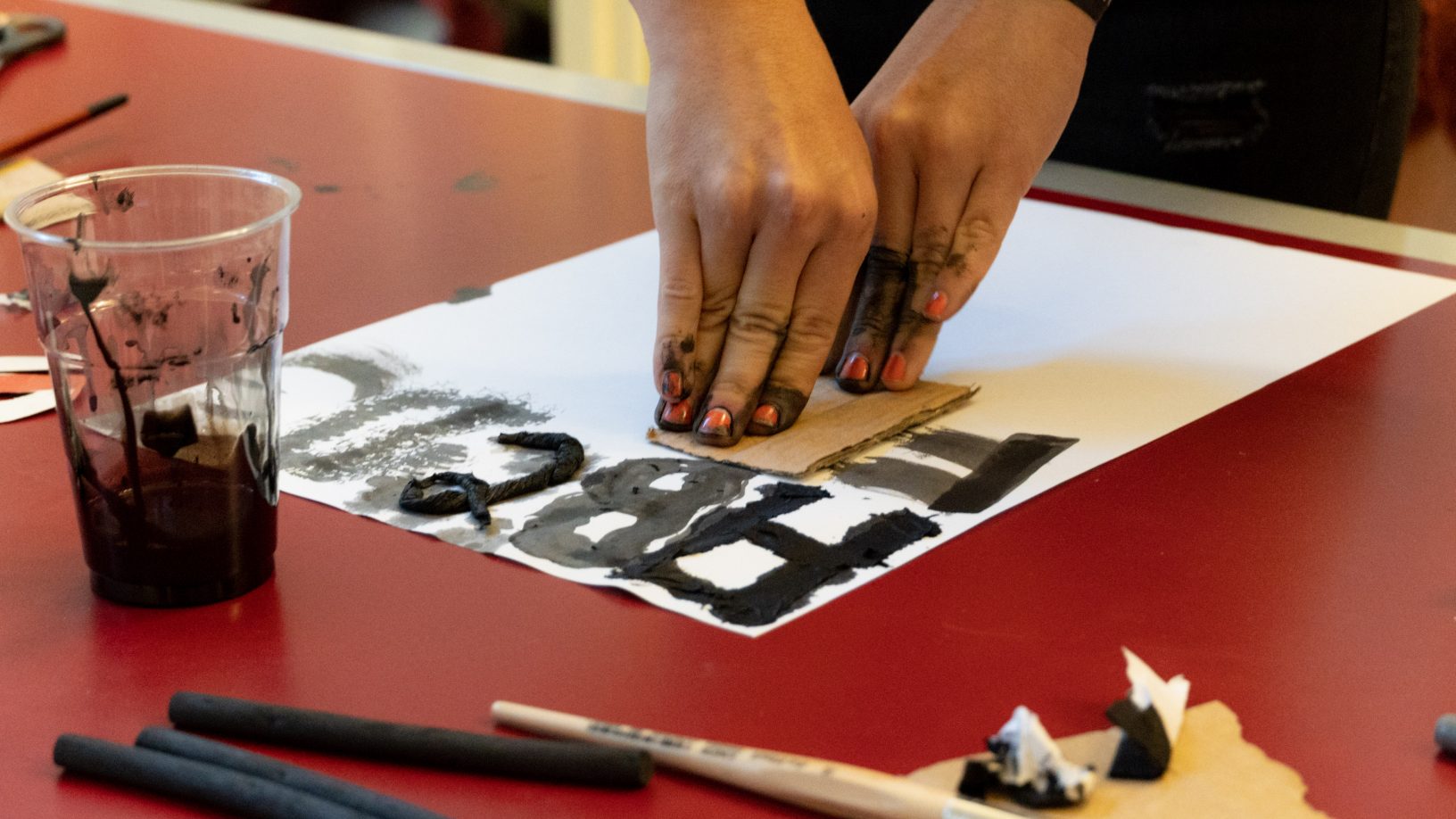 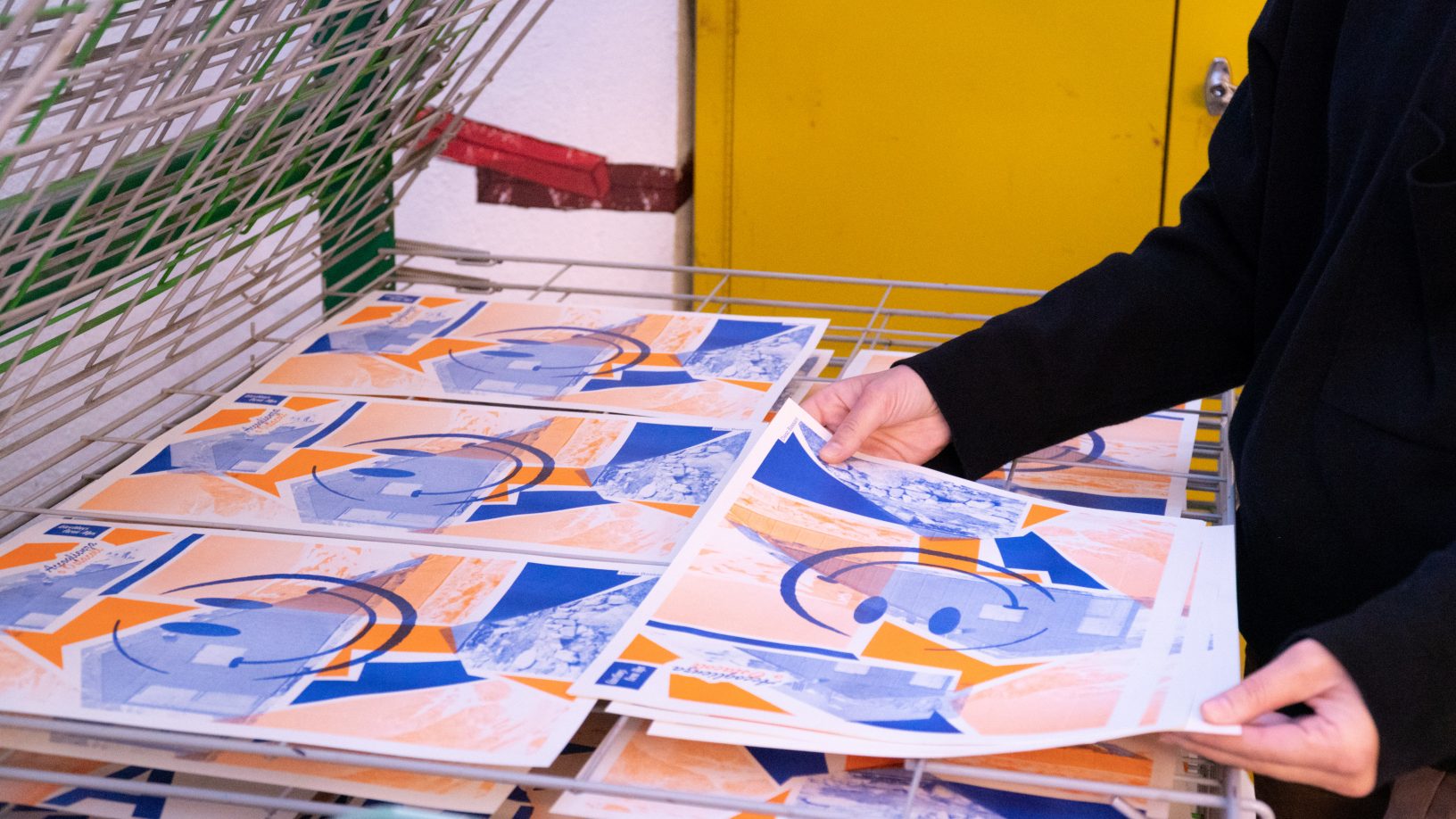 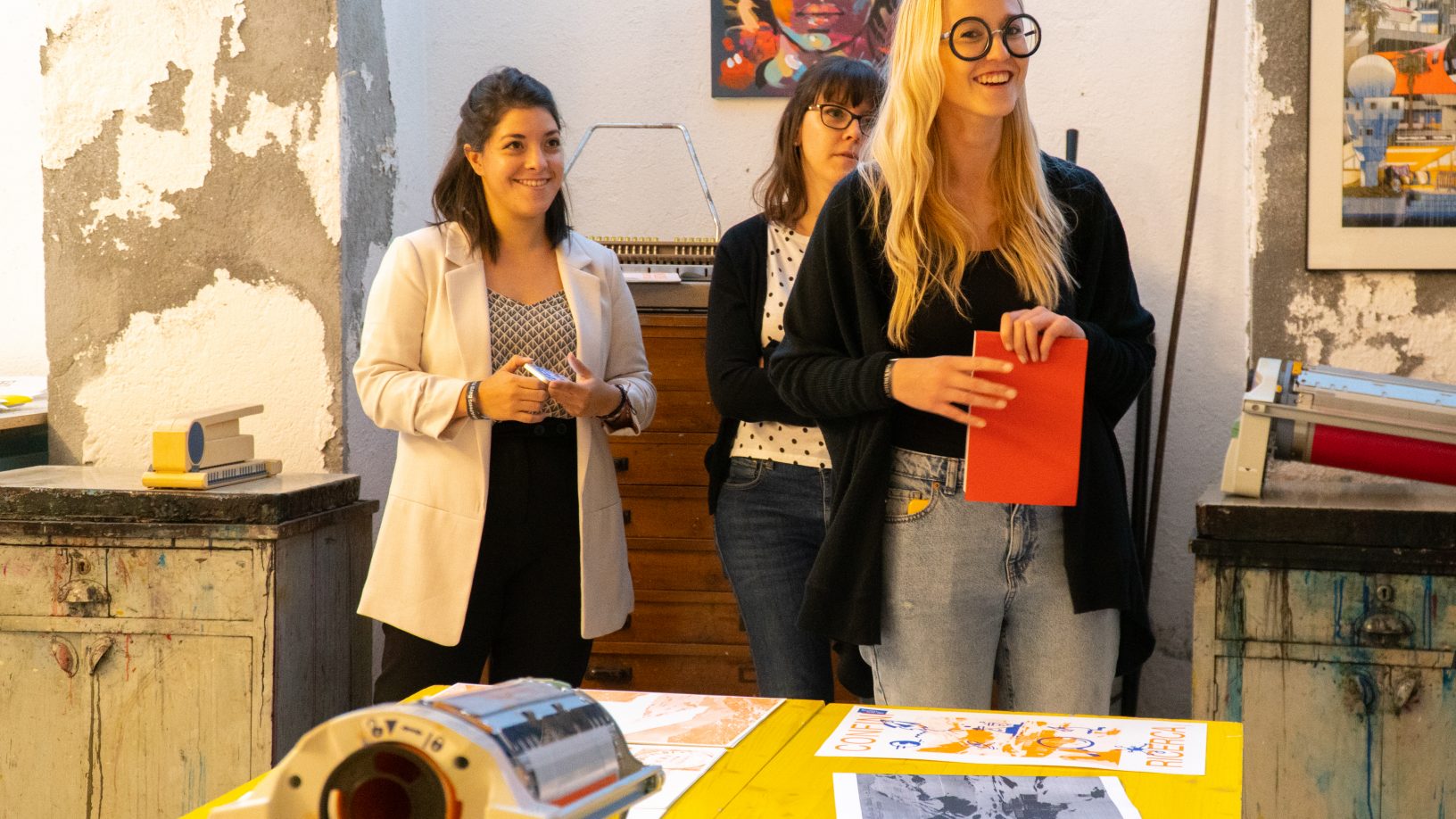 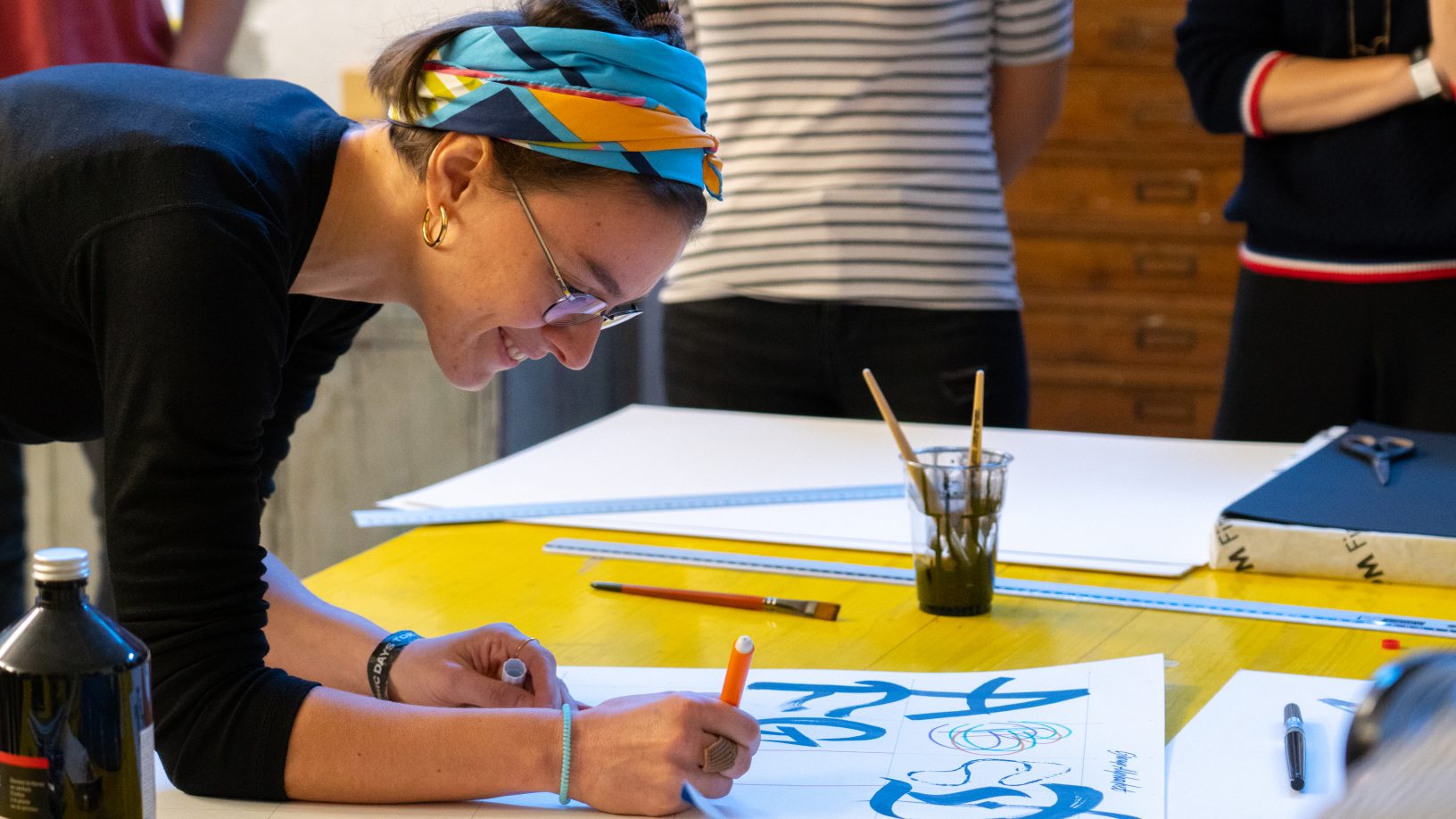 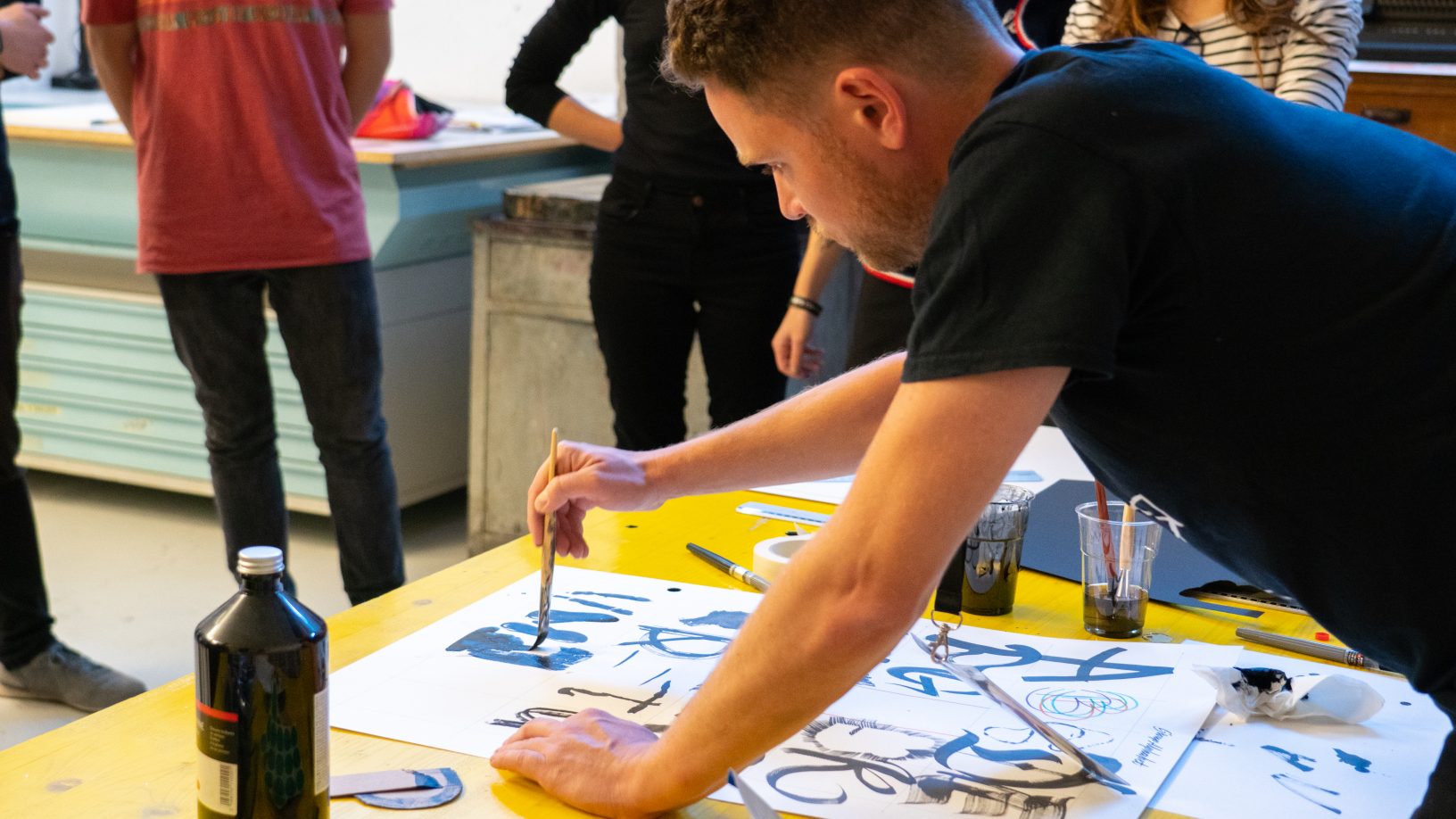