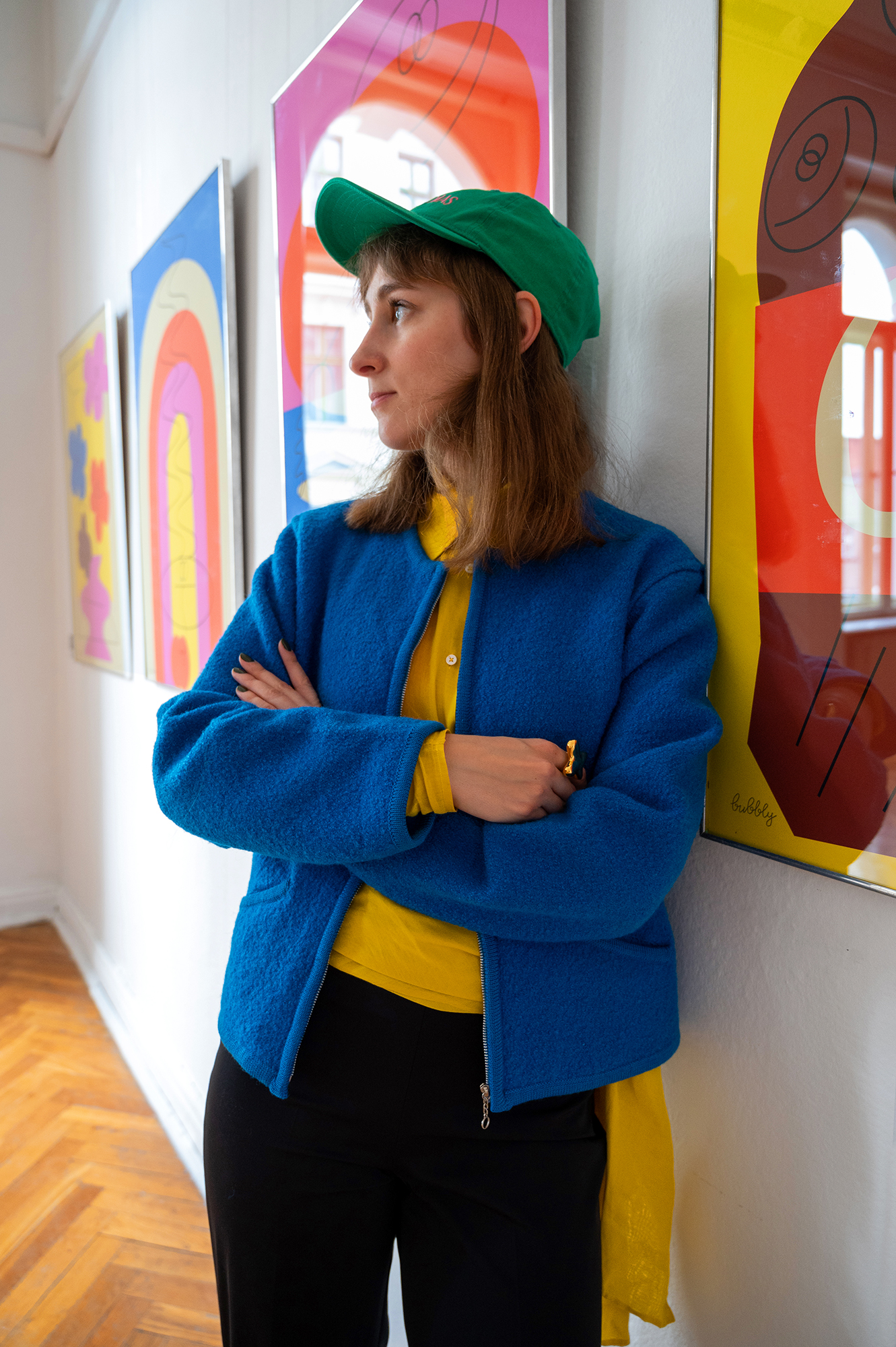 Ola Niepsuj is not only a sought-after polish illustrator published by international magazines, books, textbooks and children’s publications. She is also an experienced graphic designer and art director with a passion for interweaving a connection between graphic design and art. Niepsuj designs posters and creates visual identities and infographics, developing playful & contemporary imagery within print & digital projects. Her work has been shown at 180 exhibitions in 34 countries, as well as published by magazines such as The New York Times and publishing houses including Taschen and Thames & Hudson. Ola Niepsuj has also worked as an independent designer for many brands, including Nike, Converse, HBO, Ikea, Apple, Disney, Levi’s, Panasonic.