Be the first one to know!

Don’t miss any event or news of any kind, subscribe to our newsletter and keep updated about what’s going on inside Graphic Days!

In 2018 we dedicated a focus of the festival Graphic Days® to the city of Warsaw in Poland.

Within the Graphic Days® festival every year since 2017 we have hosted a country in order to tell its history and its values through graphic works dedicated to daily life, traditions and the culture of its people

The second edition of Eyes On is dedicated to Poland and Warsaw, where in the last 20 years has formed a new generation of designers able to evolve this concept of graphics, reflecting on their role in society. Despite a difficult past of political and social battles has deeply marked it, in fact, Poland has restarted also thanks to young designers, graphic designers and artists lined up on the front lines and posters, fonts, zines, logos and books become the symbol of the battle of a country moving towards the reconstruction of an identity.

The exhibition Wars/zawa presents the contrasts and the facets of a city destroyed by wars and rebuilt to go beyond. Warsaw abandons the past and launches itself towards a future increasingly linked to creativity, entering the international scene thanks above all to visual design. 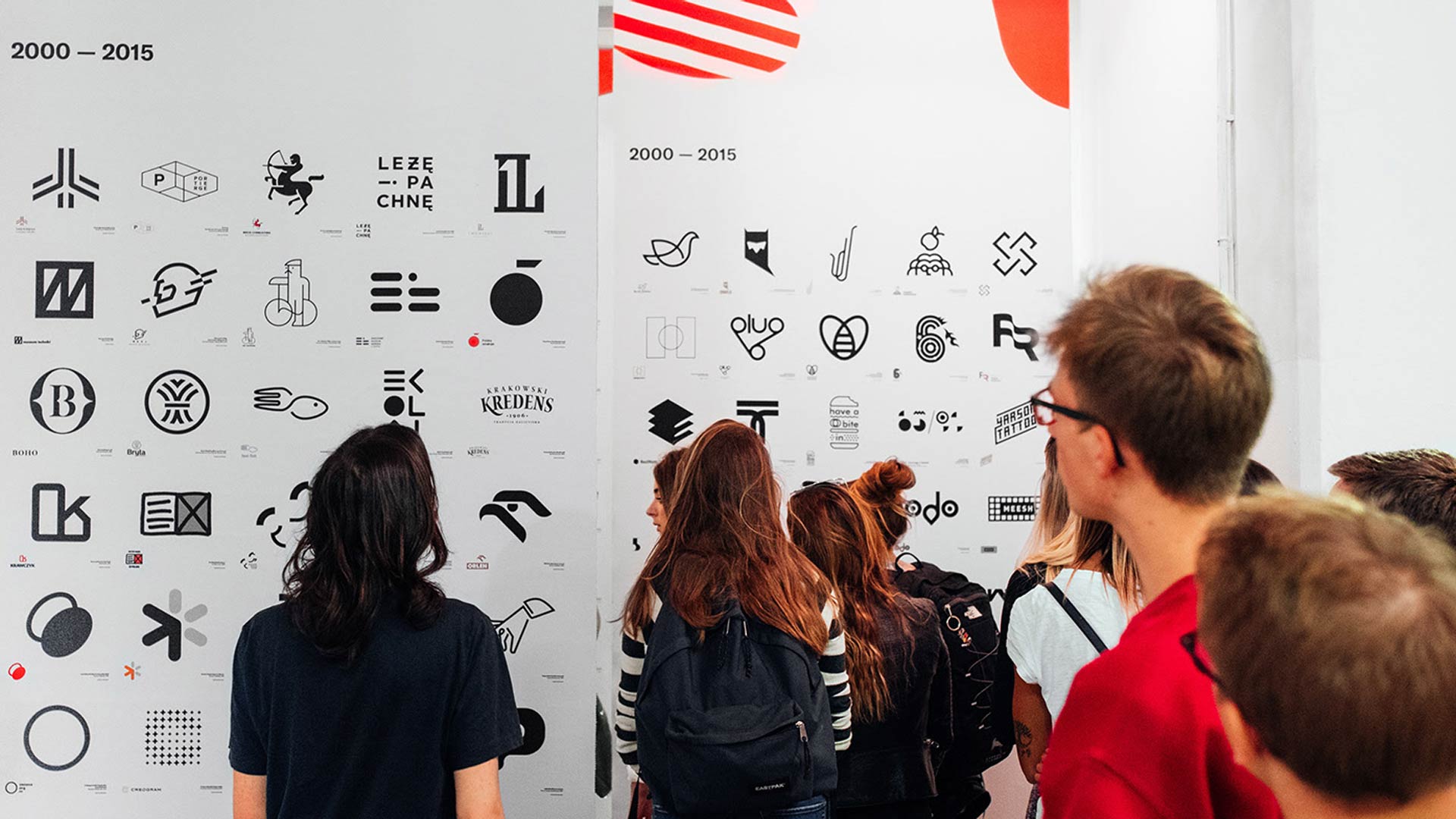 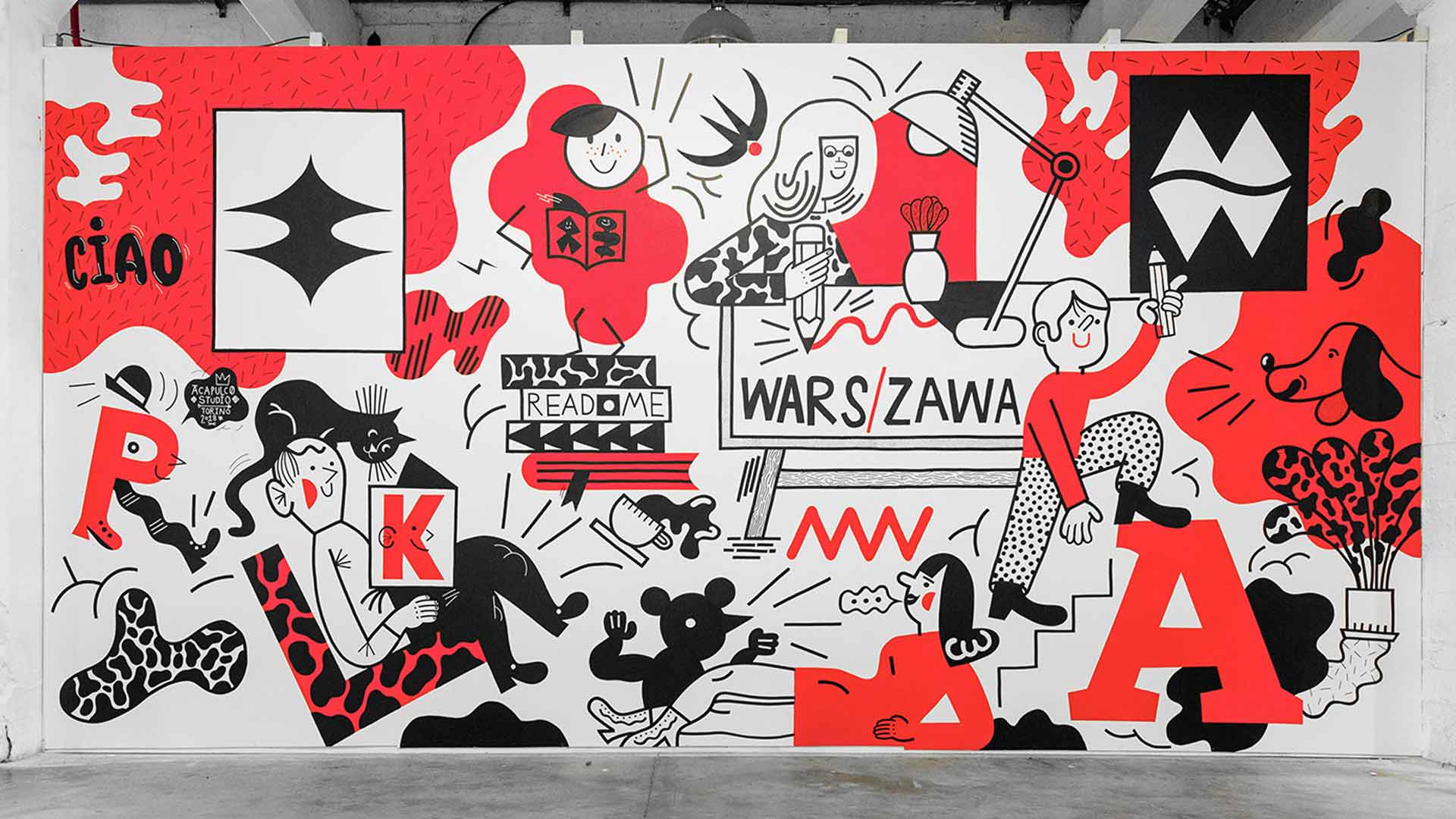 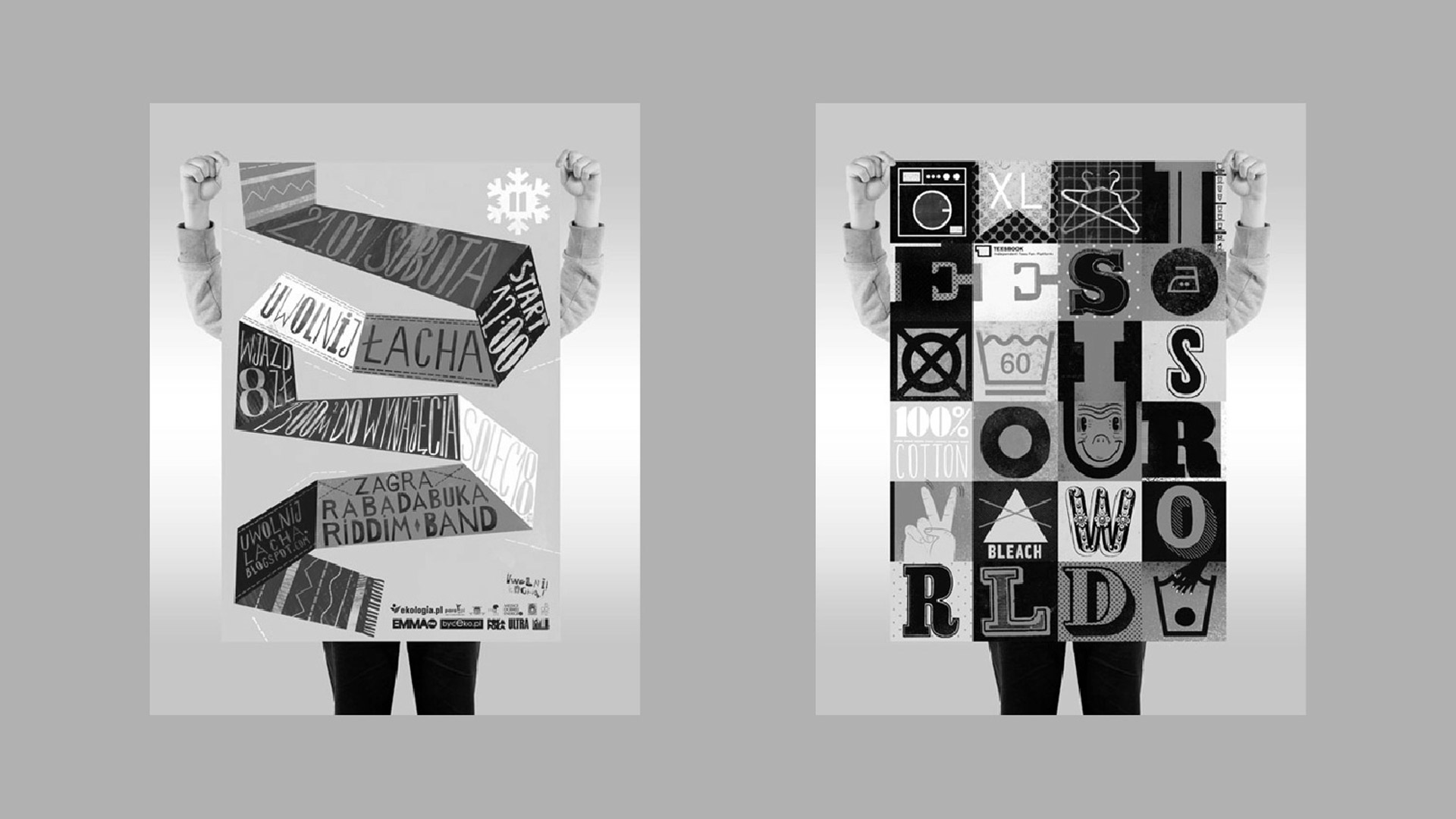 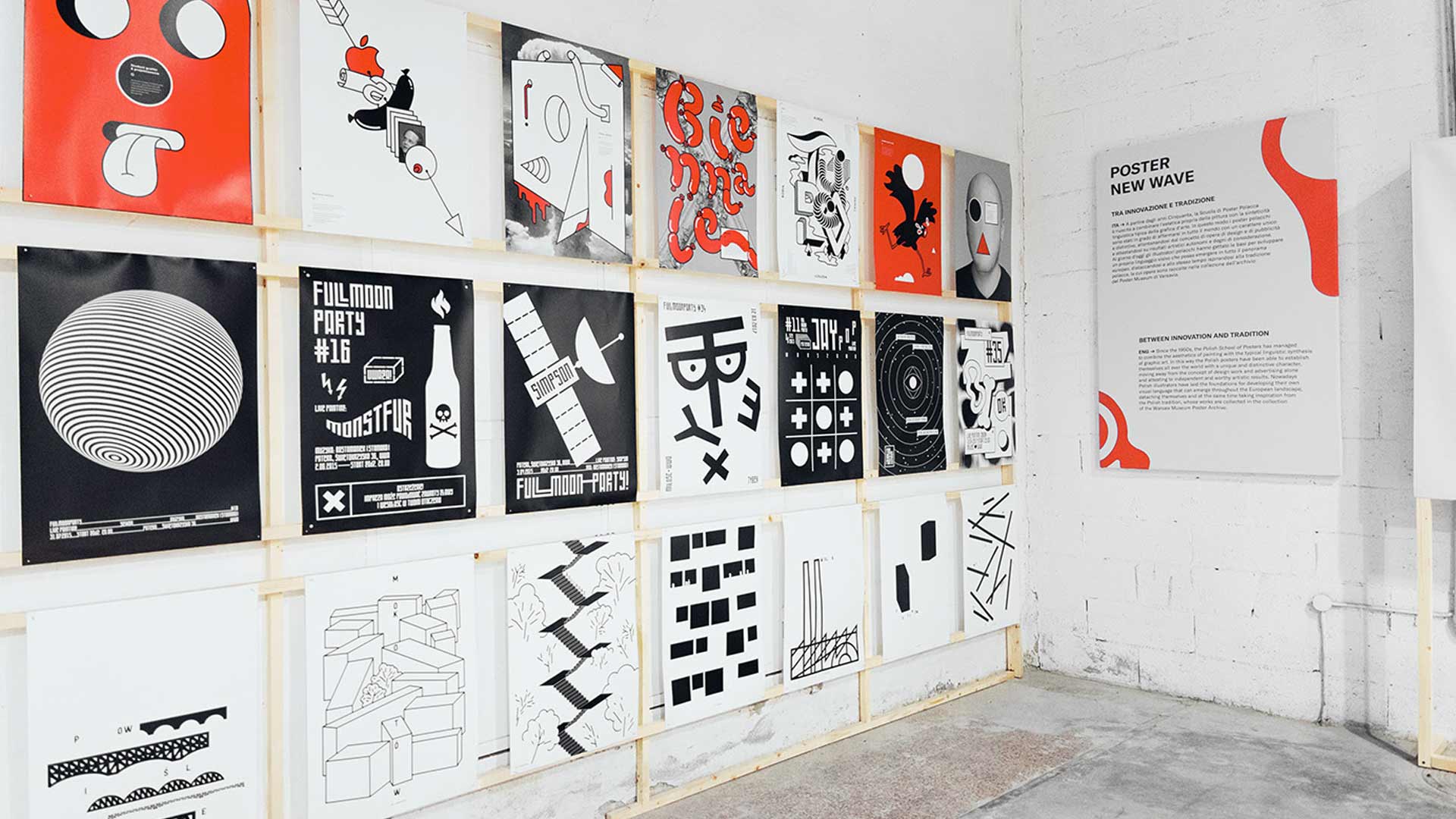 In the last 20 years a new generation of designers has formed in Poland, capable if giving birth to a new conception of graphics, reflecting on their role in society. Posters, fonts, zines, logos and books have become the symbol of the battle of a country moving towards the reconstruction of an identity. 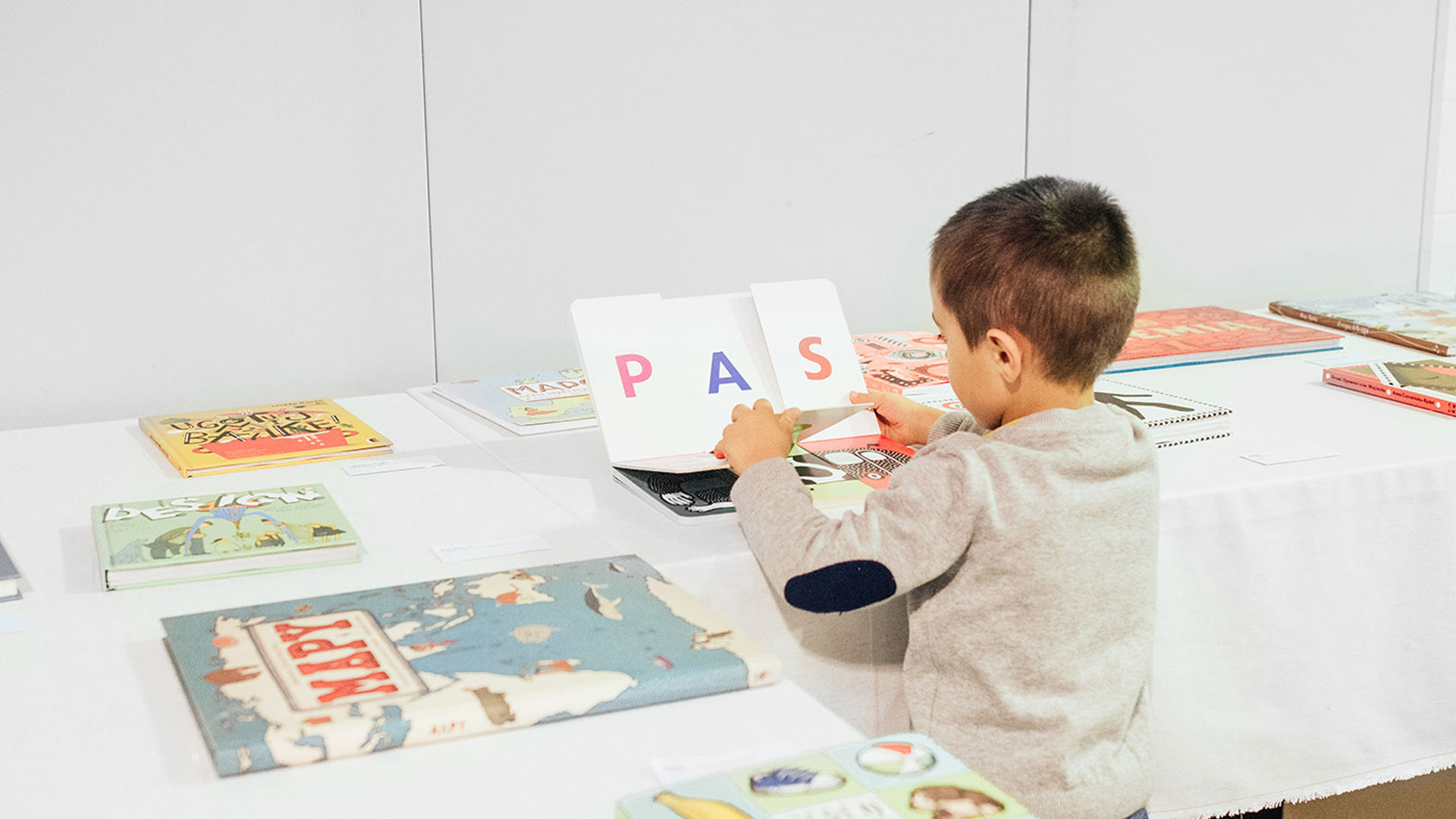 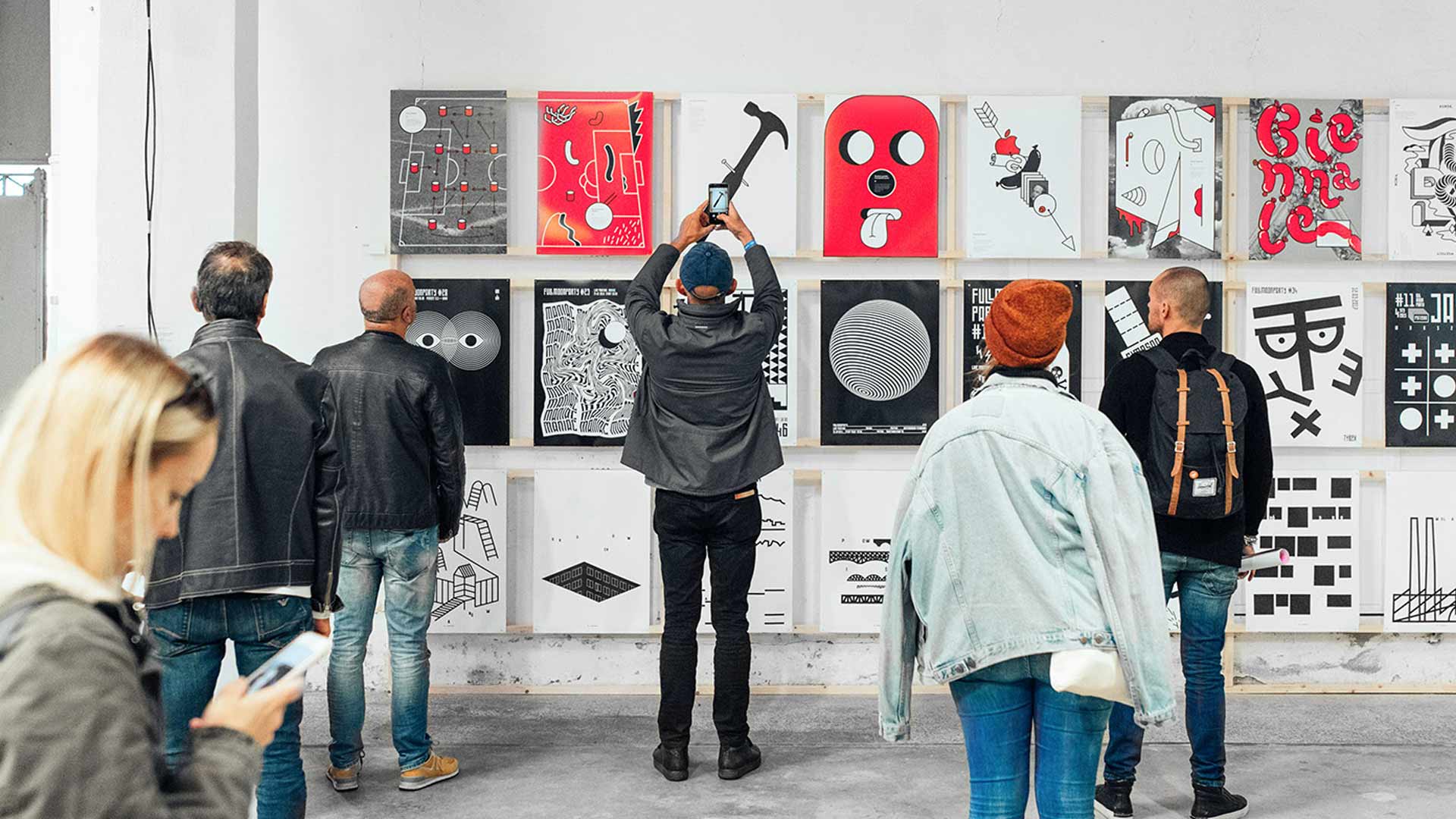 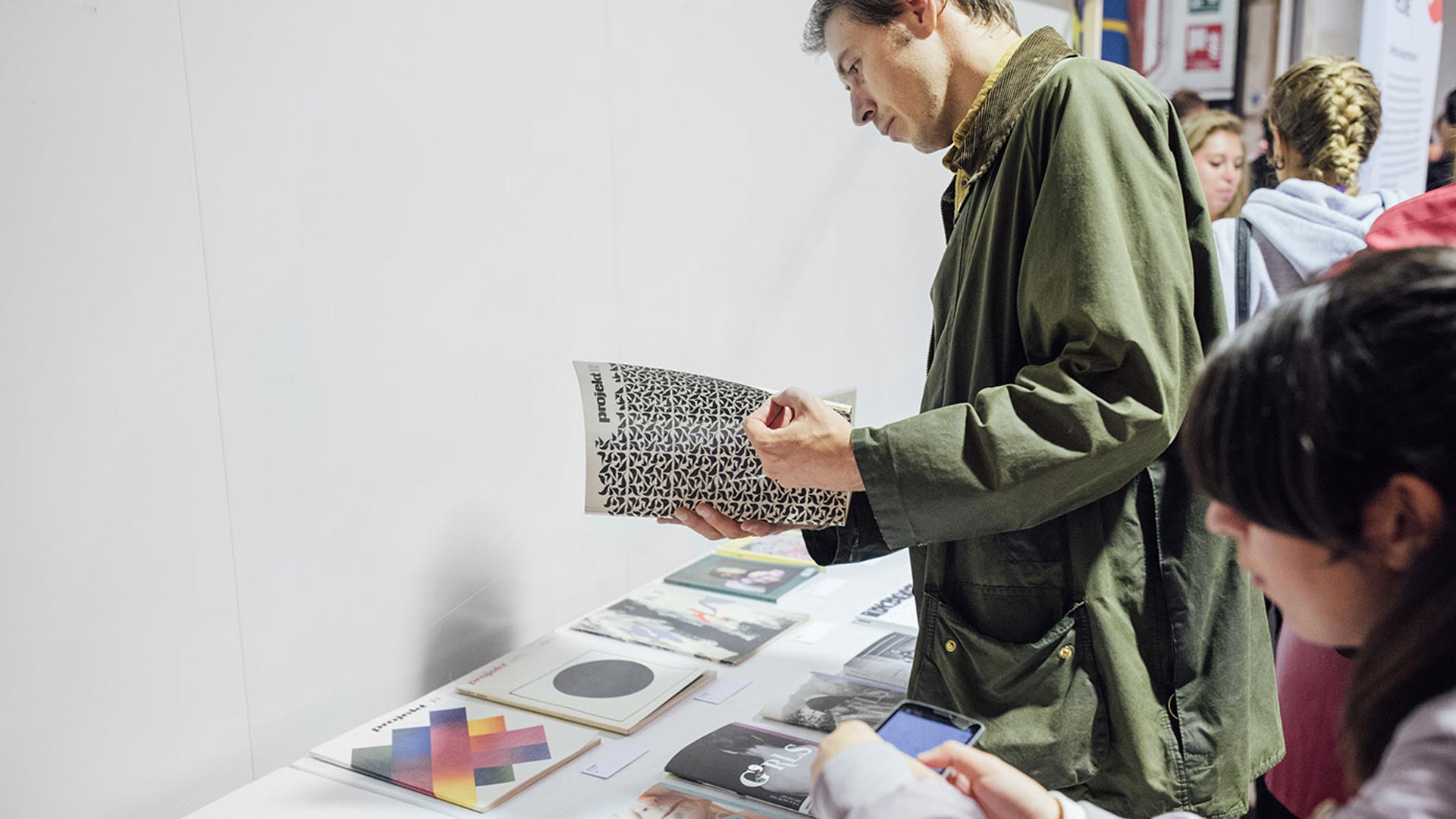 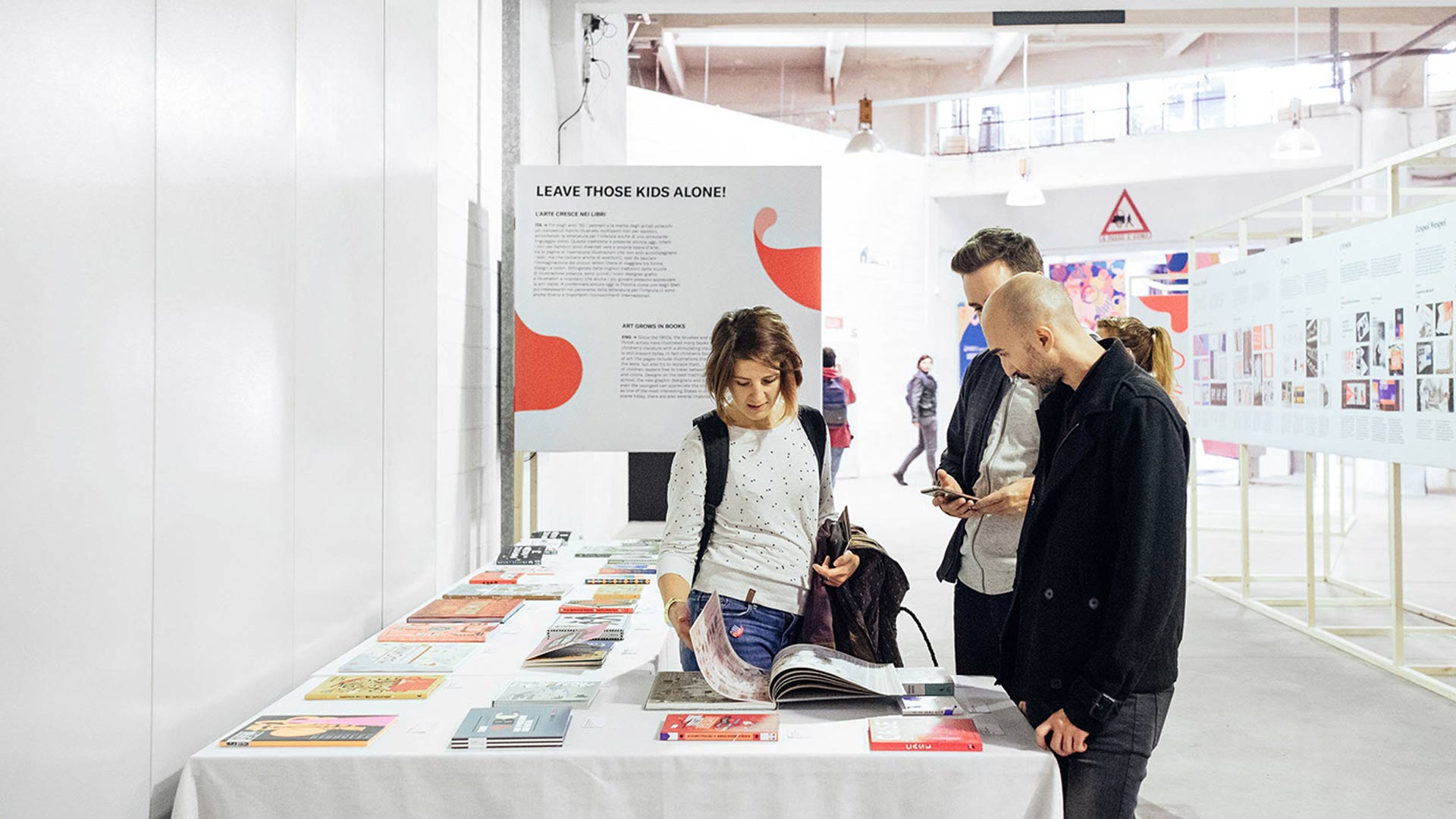 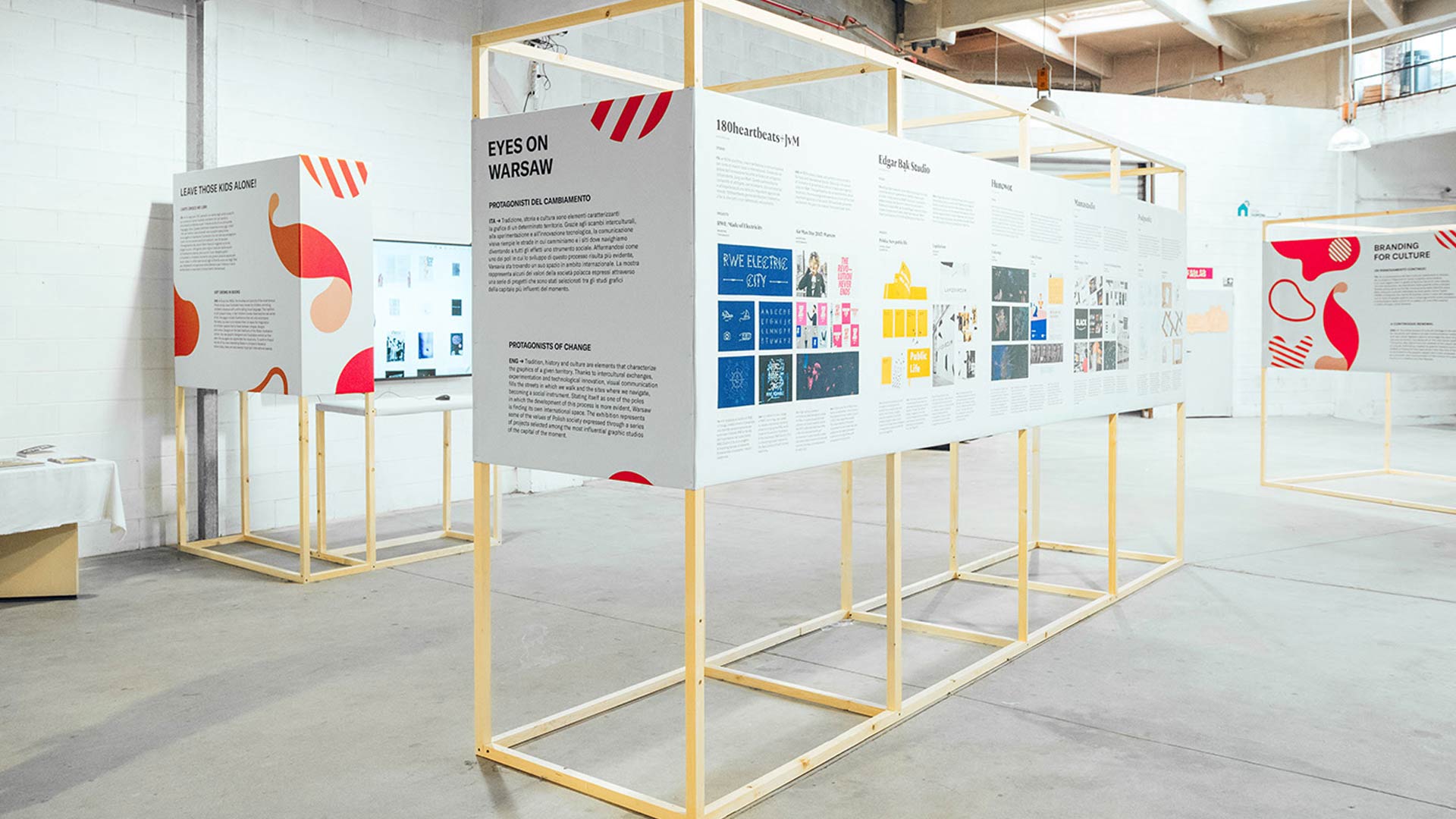 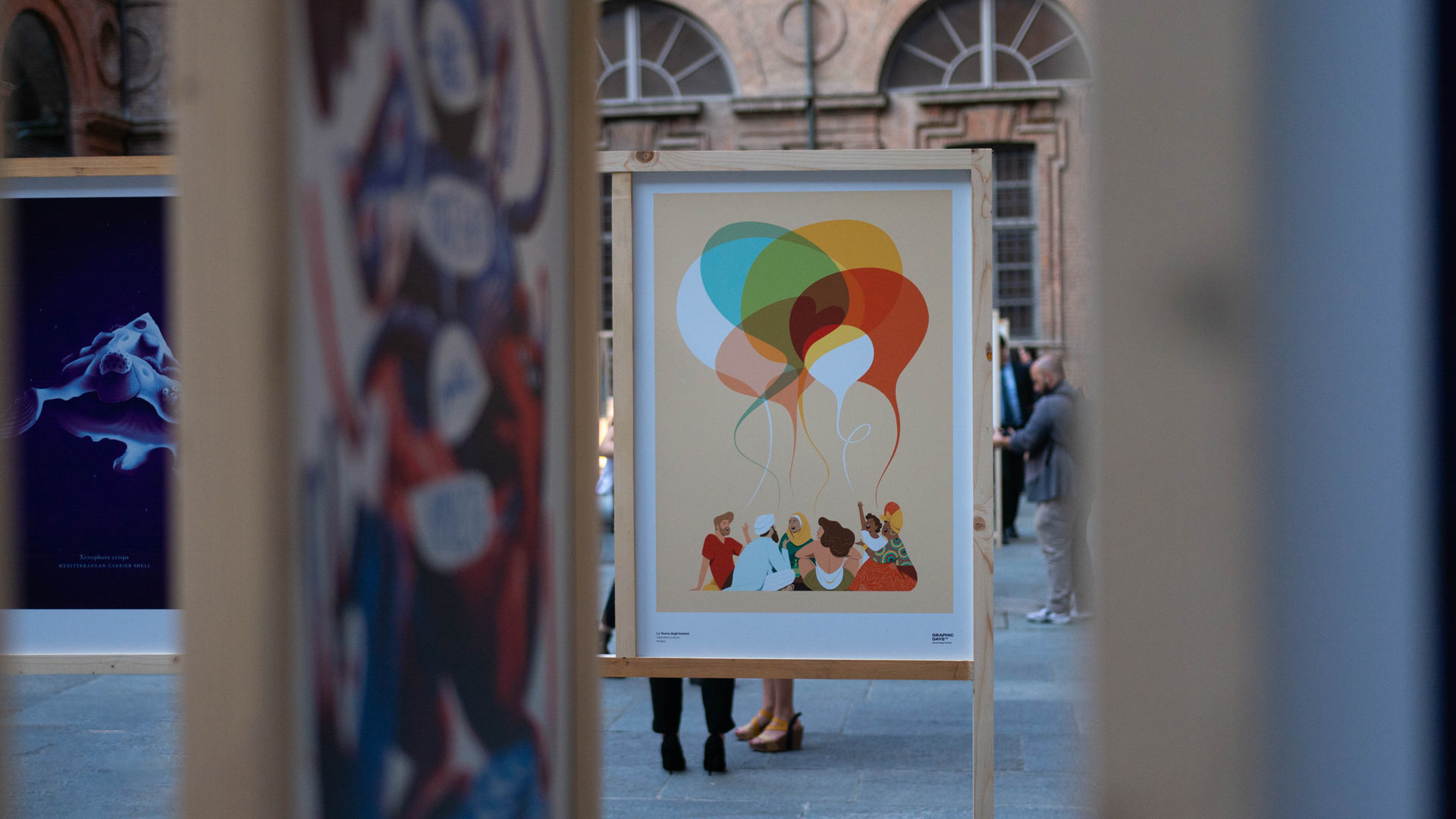