Singolare Plurale
Home » Embassy of the Kingdom of the Netherlands

Embassy of the Kingdom of the Netherlands 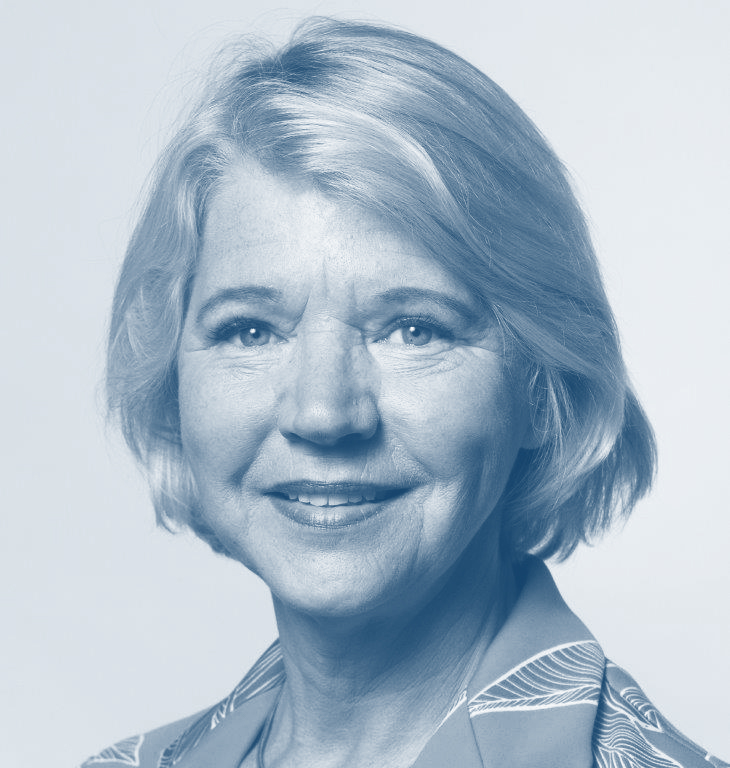 The cultural offices of the Embassy and Consulate General of the Kingdom of the Netherlands in Italy aim to create a solid bridge between the Italian and Dutch cultural world, giving visibility, strengthening collaborations and creating development opportunities for new creative projects.

For this reason, the Representations provide various tools to do it, using a large network of interlocutors, relevant experiences and good practices. The Embassy and the Consulate General try to seize opportunities for collaborations that can subsequently be supported in a concrete way with a fund for projects available for Italian institutions and cultural makers who intend to collaborate with artists or Dutch institutions. One of the most interesting areas is the creative sector, which includes the visual design sector. In recent years, the Embassy and the Consulate General have been focusing on various aspects of this discipline, from book design to visual images in public space.

The diplomatic mission of the Embassy and Consulate General of the Netherlands in Italy is to set partnerships with the most innovative Italian companies. Thanks to the collaboration started in 2019 with Graphic Days®, creative studios such as Thonik and We are out of Office have been presented on the Italian scene.

Last year, despite the pandemic, it was also possible to support the residence of the artist Ilse Weisfelt as a guest of Print Club Torino. This year, thanks to a close collaboration with Graphic Matters, the Breda Graphic Design Festival, this edition of Graphic Days® presents Eyes On the Netherlands, a focus on the Dutch scene.

Dutch design is often seen as innovative and practical at the same time. Some have even called Dutch designers “radical pragmatics”. As the great designer Wim Crouwel said: Of course design is about problem solving, but I cannot resist adding something personal.

The project Eyes on the Netherlands aims to bring this mixture of problem-solving and the personal touch of the Dutch designer to the Italian public.

Désirée Bonis is the Ambassador ad interim of the Kingdom of the Netherlands in Rome.