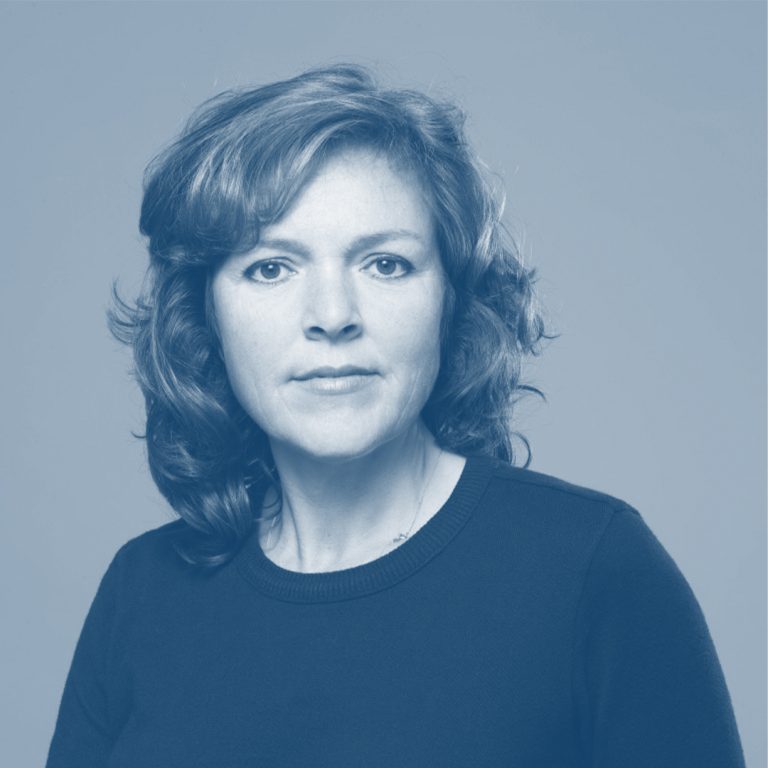 Thonik is an Amsterdam based collective of designers, led by designers Nikki Gonnissen and Thomas Widdershoven. The studio creates design that is socially relevant, graphically strong and flexible in its application. A strategic approach is married to innovative use of media, putting digital first.

Solo exhibitions of Thonik’s work have been staged at the Power Station of Art in Shanghai, the Venice Architecture Biennale, Spiral Art Center Tokyo, MOTI Breda, Galerie Anatome (Paris) and the Institut Néerlandais in Paris. Works by thonik are in the permanent collection of museums such as the Centre George Pompidou in Paris.

Nikki Gonnissen (1967) studied graphic design at the Hogeschool der Kunsten in Utrecht. She co-founded Thonik, together with Thomas Widdershoven in 1993.

Aside from Thonik, Nikki has been the International President of Alliance Graphique Internationale (AGI) from 2015 to 2018, a platform that unites the worlds leading graphic designers in a professional community of common interest and achievement. Nikki is actively involved in the design debate as guest lecturer and design tutor. She is member of BNO, ADCN and AGI.