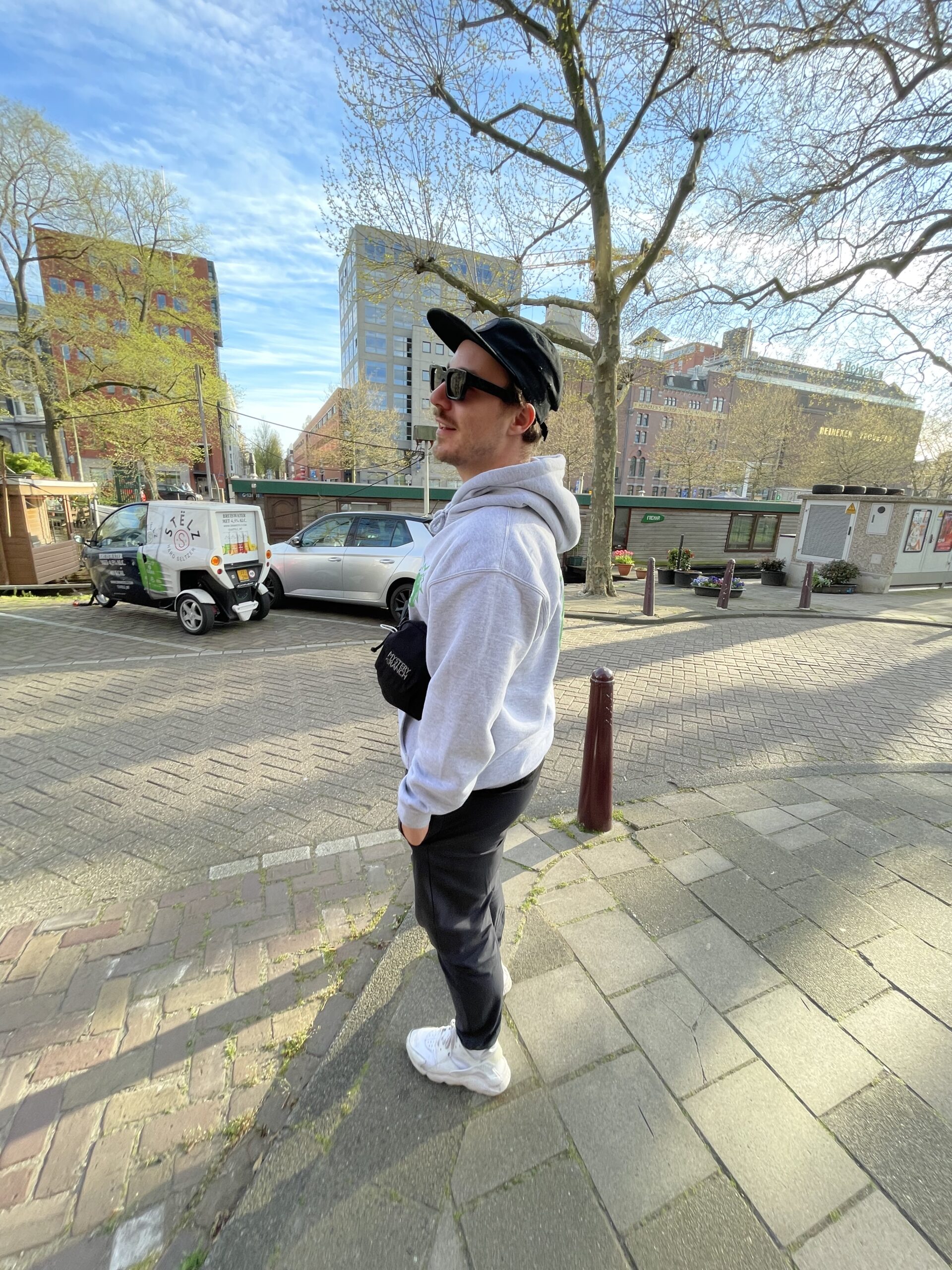 German-born Marco Mori, creator of creeptures, realized his passions for 3D and motion design during his studies in Augsburg, where he majored in interactive media.
His passion for this kind of art spurred a body of work that truly speaks volumes for itself. Bold and visually bustling, the artist digitally constructs sensational scenes that evoke a reaction from viewers while also engaging them in a world that is dreamily volatile.
The animations are chromatic and theatrical in nature, eccentric characters draw the attention of many. Mori’s concepts are authentically his own, he is a visionary that occupies a well-established style unlike any other.
The many projects he has achieved attest to the range of talent the young artist is capable of.
He is steadfast in cultivating and enriching his expertise to create works that are better than the last