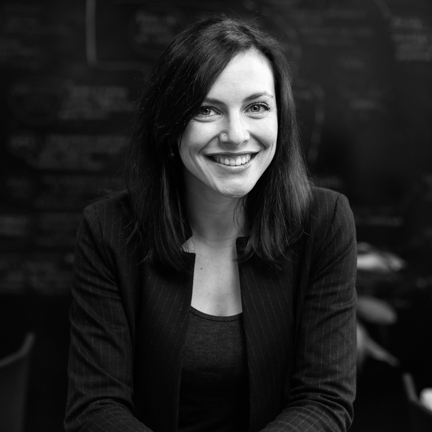 Nesta Italia is an independent, non-profit organization whose aim is to introduce a new approach to social innovation in Italy, one that has already been developed and tested at an international level. Nesta Italia was founded in 2017 in Turin, with the support of Fondazione Compagnia di San Paolo, one of the biggest philanthropic organizations in Italy, and Nesta, a global innovation foundation based in the United Kingdom. Their work is focused on the intersections of different areas – education, social inclusion, technology, arts and culture – because Nesta believes that that’s where the opportunity for innovation lies. Among the organization’s core values are openness and confrontation: they work with radical innovators, businesses, public institutions and non-profit organizations to design tailor-made projects targeting specific social challenges.

Simona Bielli is Head of Programs Nesta Italia. She guides the organization’s activities in the areas of Education, Art and Cultural Heritage, Tech for Good, Inclusion, Health and Aging of the population. Simona arrives from a three-year experience in London as Research and Program Manager of the Digital Startup team in Nesta. She has been involved in managing several projects funded by the European Commission to support European entrepreneurial ecosystems, for example by facilitating collaborations between startups and large companies. Before Nesta, Simona was Head of Global Operations at Mind the Bridge, where she managed various activities aimed at supporting the creation and development of the startup ecosystem in Europe and the United States.