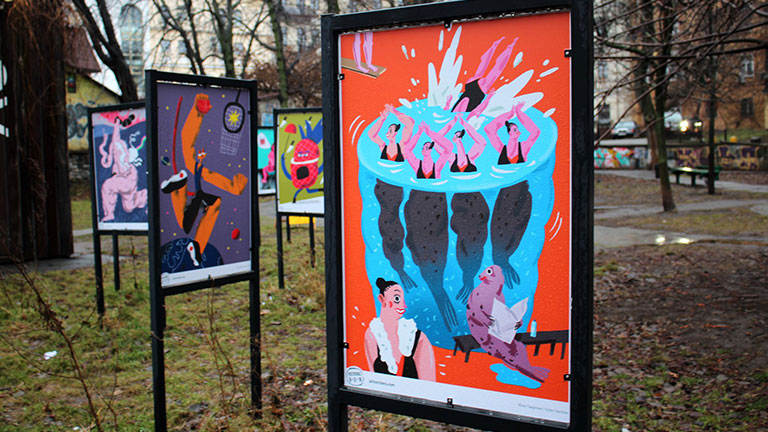 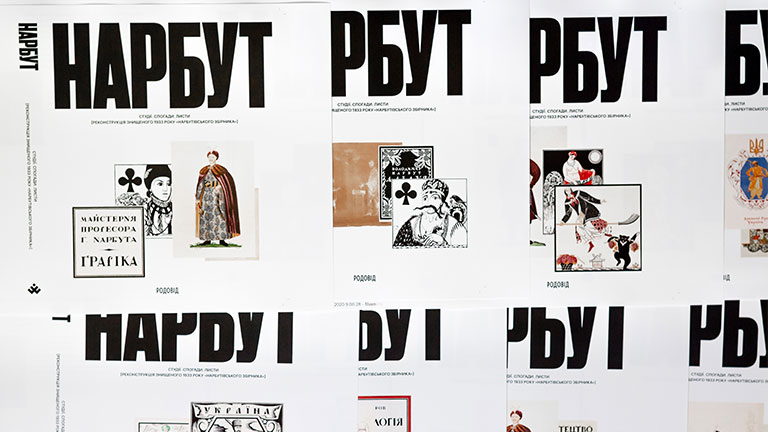 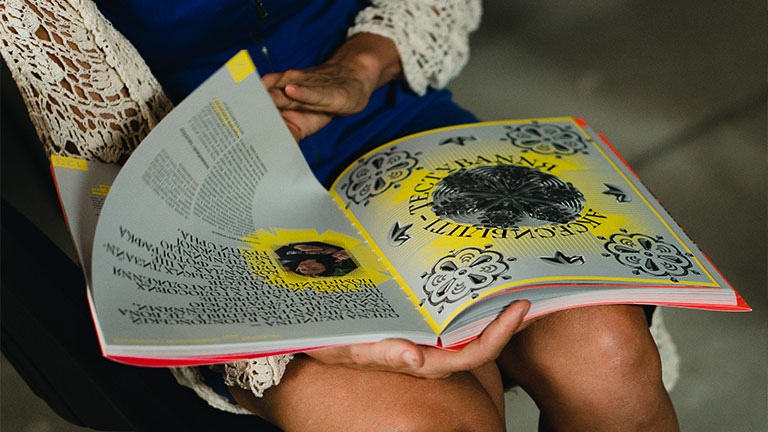 Journey inside the Ukrainian graphic scene.

Eyes On is the international exhibition hosted within Graphic Days® since 2016 with an aim to showcase the history and the values of a selected country through graphic design works about people’s everyday life, traditions and culture. Structured in different areas, the exhibition supports a variety of activities, such as workshops and talks. In the past editions, Graphic Days® invited Spain (2017), Poland (2018), Romania (2019), China (2019) and the Netherlands (2021) to be the protagonists of a dedicated exhibition.

Through Eyes On Ukraine, Graphic Days®, together with the Ukrainian Institute, is willing to show to the international community the hidden potential of Ukraine’s contemporary visual and graphic communication, giving priority to both the heritage of the country and the recent trends.

With the projects on show, the aim is to showcase the unique visual identity of the country, by presenting the famous designers that were defining its origins and the youngest advocates of the Ukrainian style.

Among the invited entities, there are some of the most renowned representatives of the Ukrainian scene of graphics and illustration, including Pictoric Illustrators Club, Telegraf.Design collective, KULTURA graphic design studio, and the winners of the Best Book Design contest organized by the Book Arsenal Festival of Kyiv. 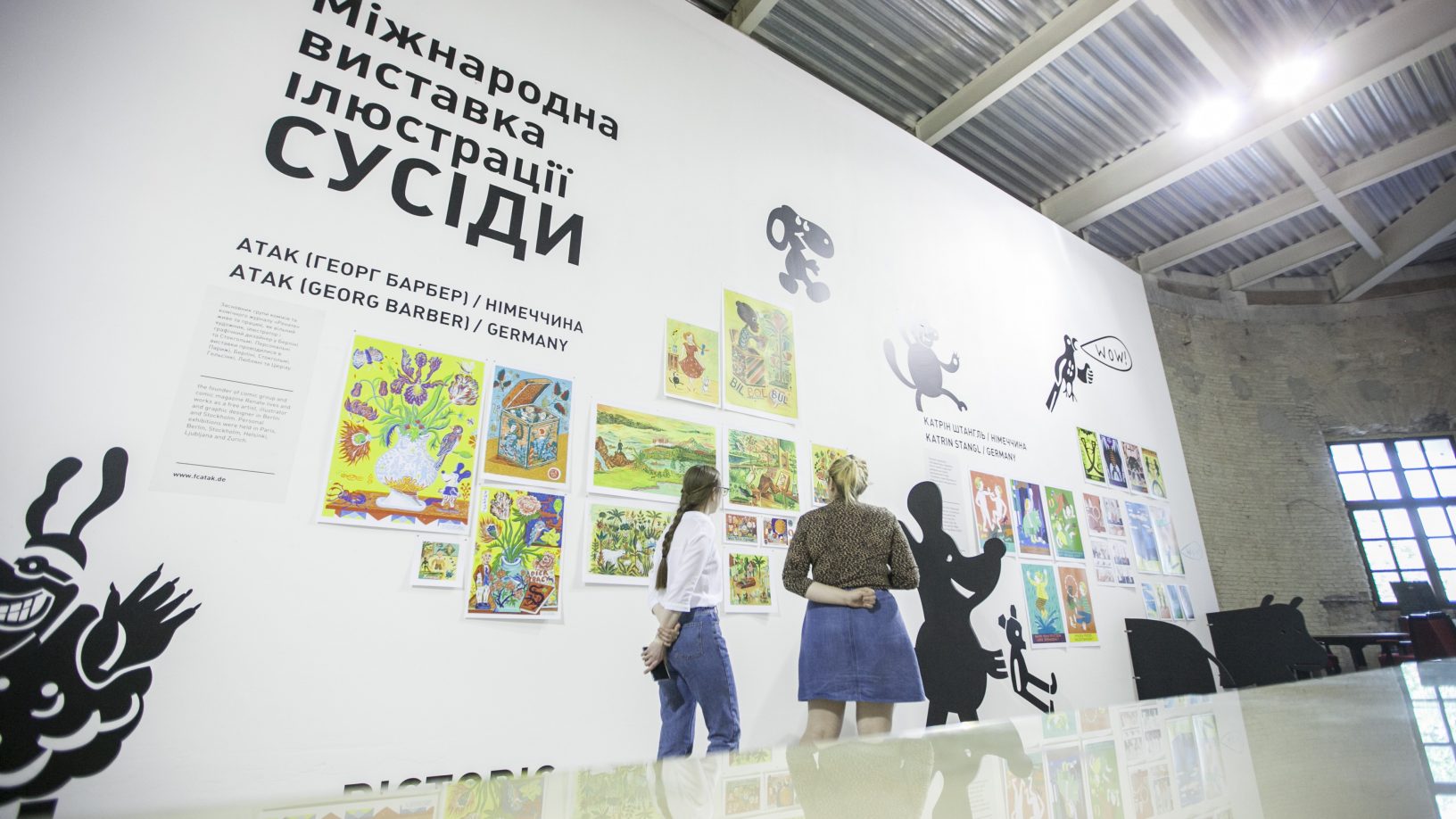 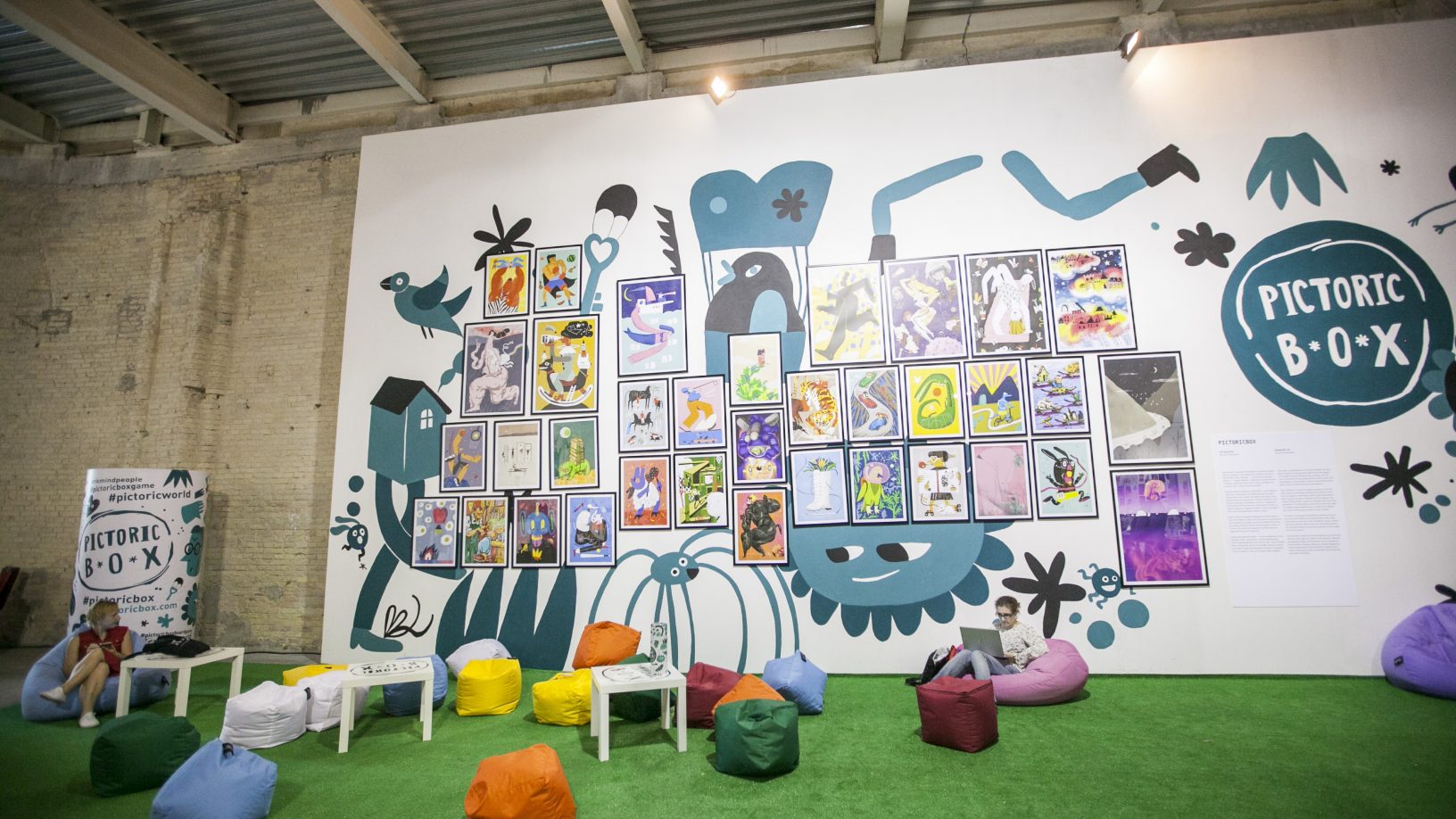 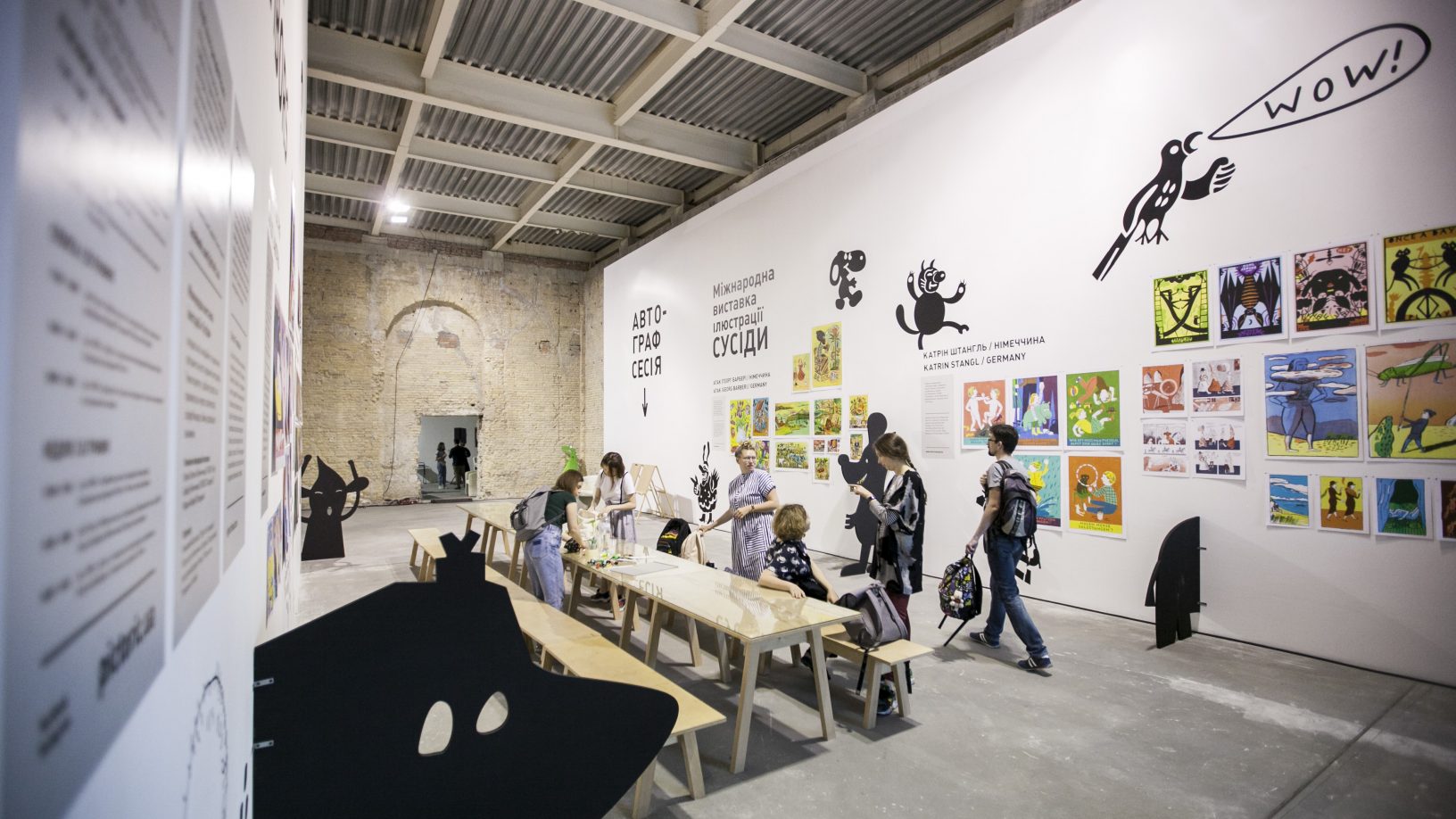 Book your place via Eventbrite. Access is subject to availability. The panel will be in English.

Are you passionate about children’s illustration? During this talk, members of Pictoric will go through the history of Ukrainian illustration in the 20th century: from its origins and roots to the main artists who formed its visual language. During the discussion, Oleh Gryshchenko, assistant professor at the Kyiv National Academy of Visual Arts and Architecture, will present futurists and avant-garde artists of 1910-1920 and the famous Šestidesjatniki, the generation of the 1960s that represented the period of “thaw” in the art of the USSR. The talk will analyze the historical period up to the 1990s, which became central in the development of modern Ukrainian illustration.

The lecture will feature materials from artists’ personal archives, some of which have never been published. By revealing secret stories of the artists, that had to adapt to the strict censorship, Pictoric will show how concepts and stylistics of books were formed in the conditions of state control over art in the USSR.

12:15 Talk “How creative communities are formed in Ukraine nowadays”.

The past 10 years has been a period of active development of the Ukrainian creative communities. Some of them were organised for one specific project and disappeared as soon as it was implemented, while others became active cultivators of creative environments and inspiring ideas.

Using the example of Pictoric Illustrators Club, our guests will talk about the principal ideas that lead to active change and about the challenges that artists face during the project implementation.

Pictoric has been creating illustration and design projects in the field of cultural and social communication for the last seven years. During the conversation, members of the collective will trace the most effective tools and methods of cooperation between artists and organisations and discuss the next steps in Ukrainian cultural development. 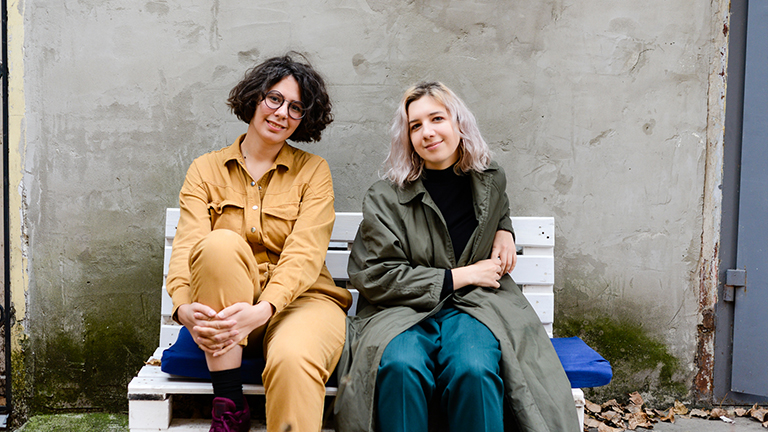 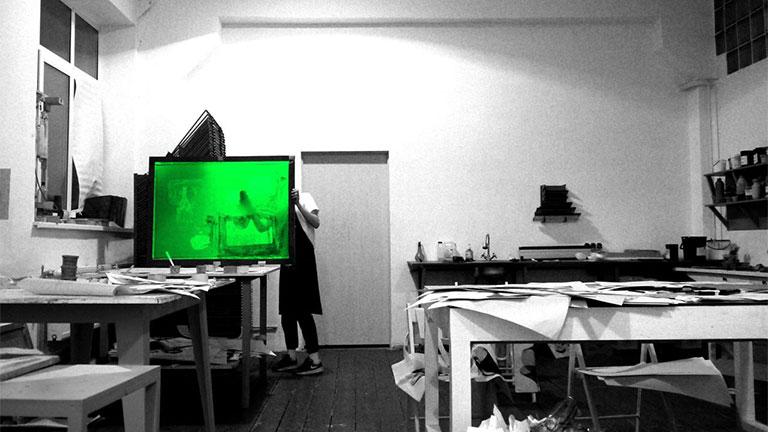 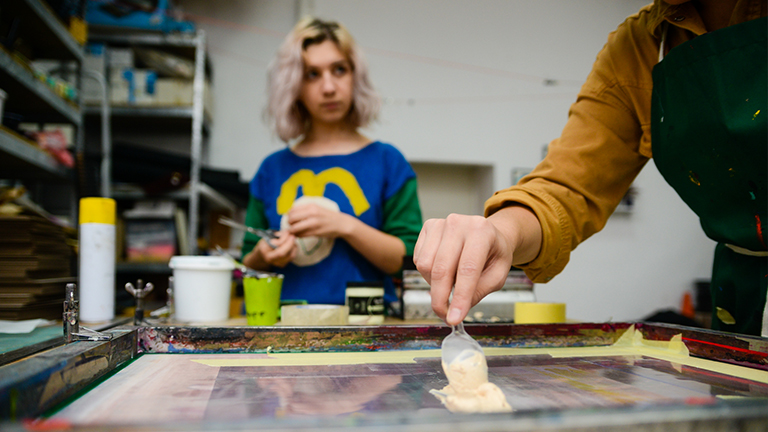 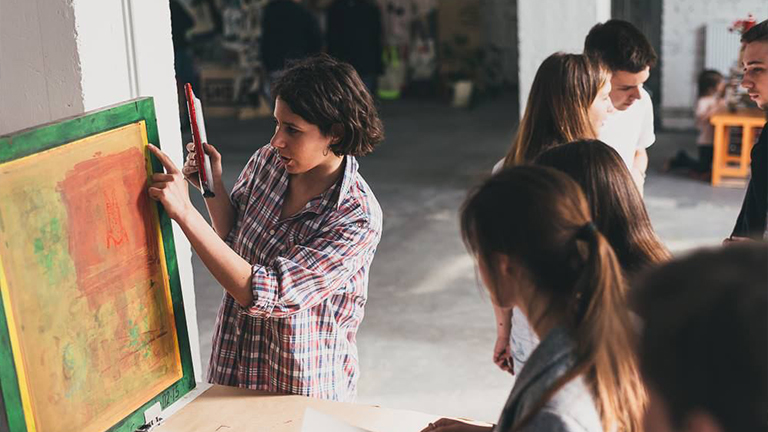 Together with the Ukrainian duo “Studio Seri/graph” the participants will build new worlds made of postmodern buildings, roads and landscapes in a day dedicated to experimentation. With the technique of collage and mixed techniques, imaginative scenarios and surreal connections will be produced; the projects will then be transformed into a collective silkscreen poster. 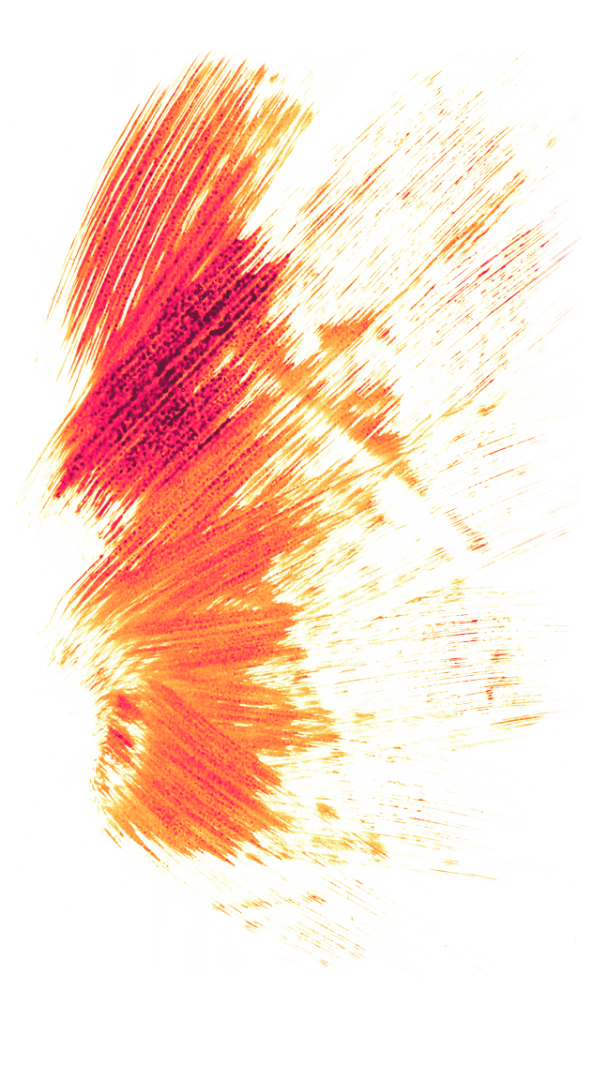 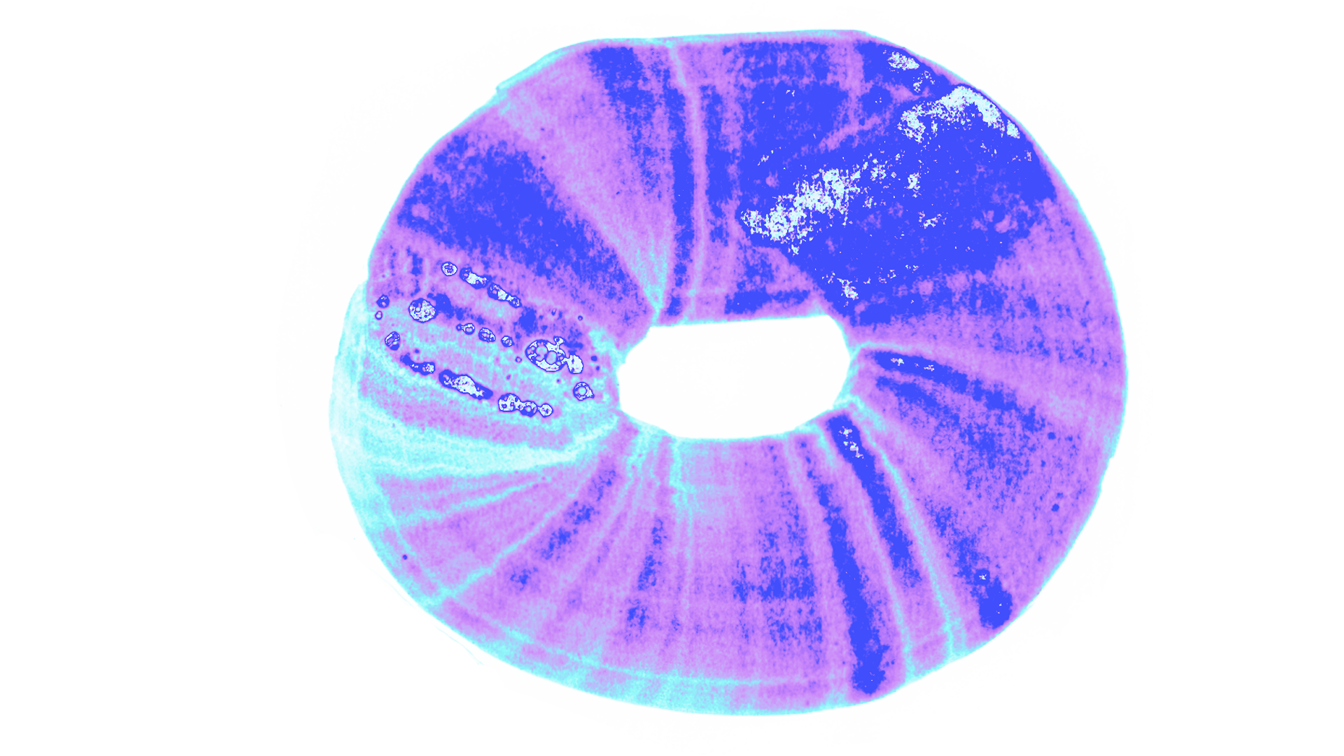