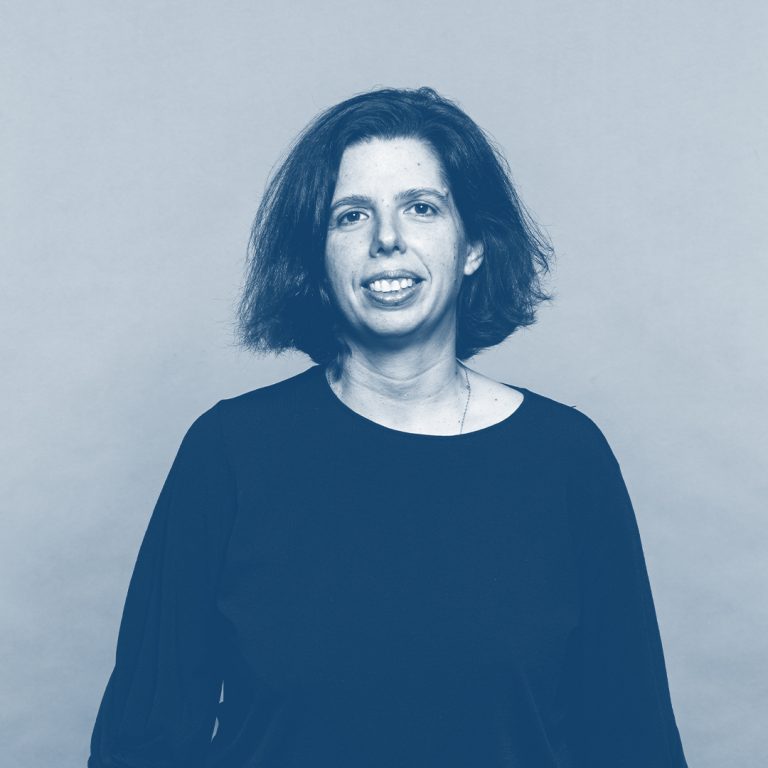 Studio Dumbar (part of Dept) is an award winning international agency with a Dutch heritage, specialising in visual branding and motion. Studio Dumbar attracts talented individuals from around the world. The portfolio is equally diverse, encompassing work for a variety of clients both large and small – from business and government to cultural and non-profit. Projects span from the Dutch Police visual identity, Amsterdam Sinfonietta, the non profit organization Alzheimer Nederland and the Van Gogh museum refresh of the visual identity.

Since 2016 Studio Dumbar is part of Dept, an international digital network. Dept brings together the best agencies in creativity, technology and data.

Liza is the Creative Director at Studio Dumbar.
Liza is directly involved with all main projects such as the visual identity for NGO Alzheimer Nederland, D&AD Creativity festival, brand refresh of the van Gogh Museum and co-initiator of Demo – Design in Motion Festival.
She is an MA Design graduate from the Royal College of Art, London. Before joining Studio Dumbar she worked for Pentagram London for several years.
Liza is cofounder and host of Typeradio.org the first podcast station to focus on type and design with over 550 episodes giving a voice to the established and upcoming designers from all around the world.
As of 2018 she has been elected member into the prestigious design association AGI, Alliance Graphique Internationale. And since 2020 she has been appointed as co-President of the ADCN – the Advertising and Design Club of Creativity in the Netherlands.