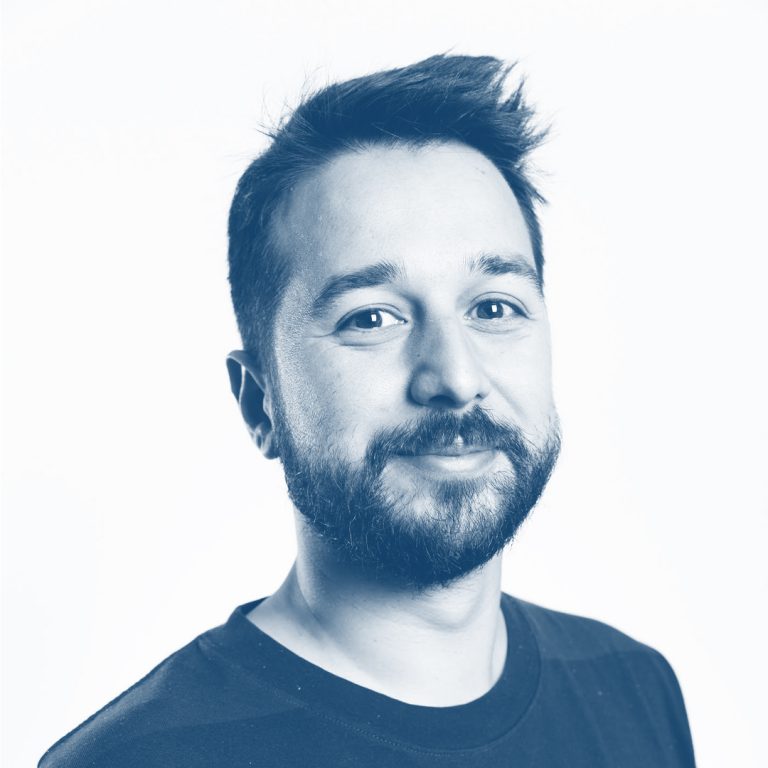 RNDR is a design studio for interactive media that develops ‘tools’ that are only finished by how they are used.

To achieve this, they develop processes, create structures, design visualisations, code programs, and create interactions. The end result can manifest itself across different media, ranging from interactive installations, data visualisations, generative identities, prints and everything in between – often real-time. They are triggered by how information and technology transforms networks, cultures, societies, relationships, behaviours, and interactions between people. Their work explores and engages with hybrid space as it embraces both the digital and the physical.

RNDR was founded in 2017 in The Hague, (NL). Its main members have years of experience as partners, computer scientists, designers, art directors and developers at LUST and LUSTlab.

One of our core projects, and basis for most of our projects, is OPENRNDR, an open-source framework for creative coding – written in Kotlin for the JVM – with over nine years of development, that simplifies writing real-time audio-visual interactive software. OPENRNDR is fundamental for the capacity of RNDR as a studio, as it allows us to realize complex interactive works. OPENRNDR was awarded the Dutch Design Award 2019.

Edwin Jakobs (1982, NL) is a computer scientist and visual artist. In his work, he creates software tools to transform data from the formless to the visible and tangible. Since 2017 Edwin is one of the founding partners of RNDR, a studio for interactive design. Edwin is the initiator and principal developer of OPENRNDR, an open-source framework for creative coding.